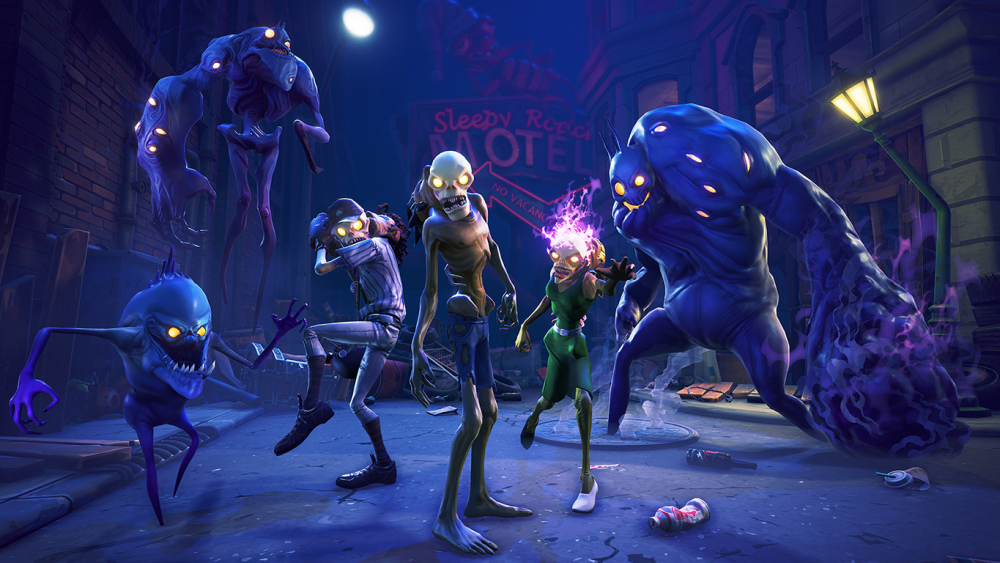 eSports fans can look forward to the Asian Games 2022 to be held at Hangzhou, China. While eSports was only featured as a demonstration in the 2018 Asian Games, which ended on September 1 in Jakarta, Indonesia, it will now enter mainstream sports.

In what is being called the boldest of moves, the Olympic Council of Asia (OCA) in partnership with Alisports, introduced eSports as a demonstration sport at Jakarta. Alisports is the sports arm of Chinese online retail giant Alibaba. Apart from the OCA, co-organizers of the eSports competition featured were the Asian Electronic Sports Federation (AESF) and the Indonesia Asian Games Organizing Committee (INASGOC).

At the 2018 Asian Games, eSports only featured as a demonstration sport, which means medals won in this sport weren’t be part of the official overall medal tally. Come 2022 and eSports will be a medal event, opening up opportunities for a new ecosystem to enter one of the most prestigious sporting events in the world. The Asian Games are known to be the world’s second largest multi-sport event after the Olympics.

The OCA has said that the decision is in sync with the “the rapid development and popularity of this new form of sports participation among the youth.”

Six video game titles were featured in the demonstration event in Jakarta, three of which are team events and the other three are individual. The team event hosted League of Legends, Pro Evolution Soccer 2018, and also Arena of Valor, while the individual event introduced StarCraft II: Legacy of the Void, Hearthstone, and Clash Royale.

Interestingly, amongst the medals won at the video game events held, is a single medal won by an Indian athlete, Tirth Mehta. The 23-year-old from Bhuj won the bronze medal in Hearthstone, a strategic turn-based, card-collection game.

“My parents were watching the stream and supporting me from home. But they’d only know if I was doing well by the cheers or the popups on screen. It’s a complex game. My elder brother knows the basics so he tried to guide them through it,” Mehta told The Indian Express.

Alisports has been consistently supporting eSports events, announcing an investment worth USD 150 million last year in a partnership with South Korea’s International eSports Federation (IESF). The IESF along with the International eGames Committee (IEGC), which enjoys support from the British government as well, officially requested the IOC last year to seek inclusion of eSports in the Olympic program.

As eSport events are steadily getting recognition the world over, the gaming ecosystem is increasing its outreach throughout the world, opening up a plethora of opportunities for professional as well as amateur athletes, investors, and countless other entities. Recently, mainstream companies such as Dominos, Air Asia, Twitter, Turkish Airlines, and even Sephora, have invested in some way or other in eSports.