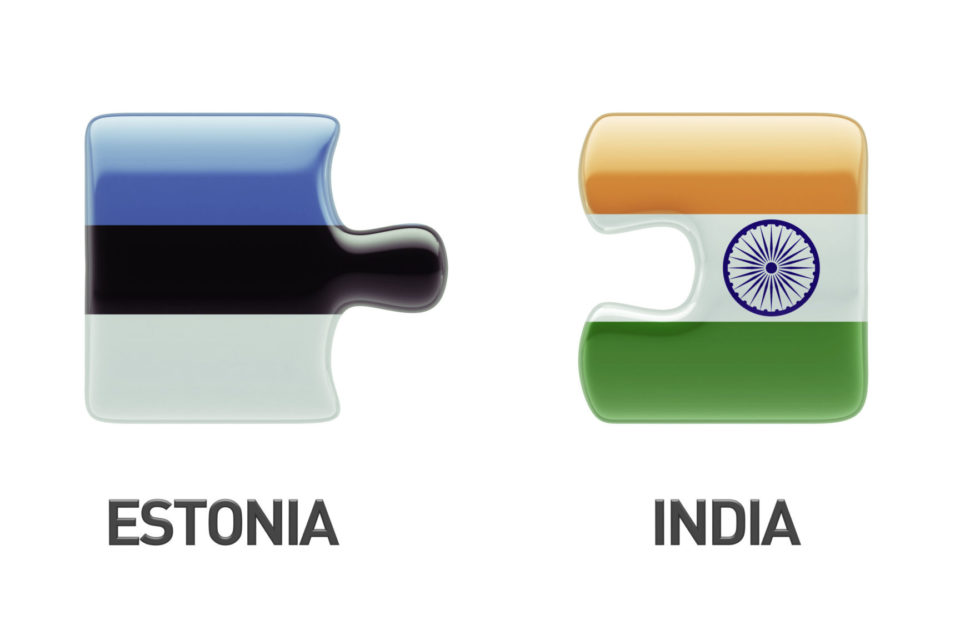 Now you can e-own a business in Estonia by becoming a citizen of the country, digitally. News site 150 sec is reporting that the Baltic country is opening its doors to Indian entrepreneurs through its e-Residency program. That means, with the help of an Estonian government-issued digital ID, a businessperson in India can set up shop in a secure, digital space in Estonia whilst operating from India. Such a person would also have access to selling products to all of Europe. Estonia plans to enroll over 200 Indian startups this year.

Estonia is calling this new way of business with India, ‘Make in India and Sell in Europe.’ True to the slogan, Indian micro-businesses can now expand globally by using this opportunity. Through e-Residency, you can own a trusty, location-independent European company and operate it remotely from wherever you want in the world. The costs are low, and the hassles are less. You also have access to top digital infrastructure, which is also secure.

“I am very glad to be in India to strengthen bilateral cooperation and talk about the digital society of Estonia. A unique example of this is the e-Residency program, which enables anyone in the world to start a European company. Thanks to this program, the people of India can use Estonian e-services and become virtual residents of Estonia. Our digital development has happened thanks to the government’s efforts in e-governance and cybersecurity, and of course also our technology companies, who have been our partner for developing governmental e-services,” Economic Times quoted the Republic of Estonia’s Entrepreneurship and IT Minister Urve Palo.

India already has more than 1,200 citizens who are now Estonian e-residents and Estonia expects this figure to augment in the near future, as Estonia, India, and Europe take the economic ties between them to a higher level.

India’s startup community has been creating waves all over the world, and Estonia too has had its share of producing many successful startups. Estonia now wants to tap that Indian startup potential and has planned a series of road shows and industry tie-ups in the next 12 months.

According to The Economic Times Kaspar Korjus, Managing Director of Republic of Estonia’s e-Residency program, explains, “The size of our countries might be very different, but Estonia and India actually have many things in common. Like Estonia, India has always been a very entrepreneurial country. India has the world’s largest freelance workforce with the highest percentage working in software development and technology, while Estonia is a global leader in ICT technologies, especially in e-Government. e-Residency can help leverage these common points by offering Indian entrepreneurs the opportunity to open and run a global EU company fully online from India or anywhere in the world and provide their access to the European market of 500 million people. India’s potential is huge and we are more than happy to contribute to unlock it.”

Estonia’s e-Residency program was launched as early as December 2014, and currently, Estonia has over 30,000 e-residents from 154 countries. Estonia is also planning to launch a digital nomad visa this year.

Estonia is all set to woo Indian startups for fruitful business partnership. This could be the beginning of some enduring trade partnerships between India and Estonia. 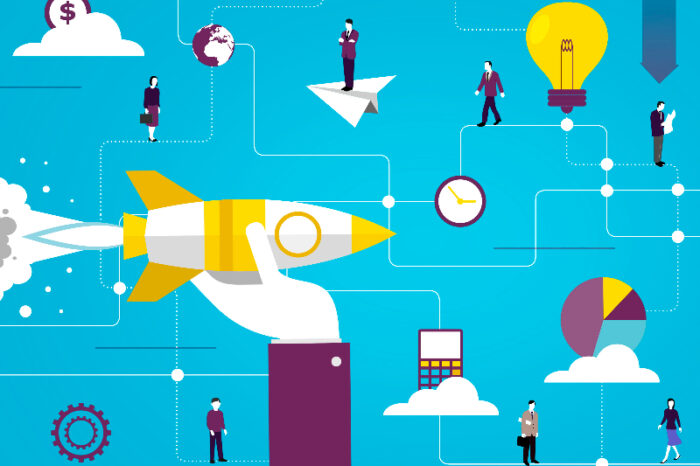 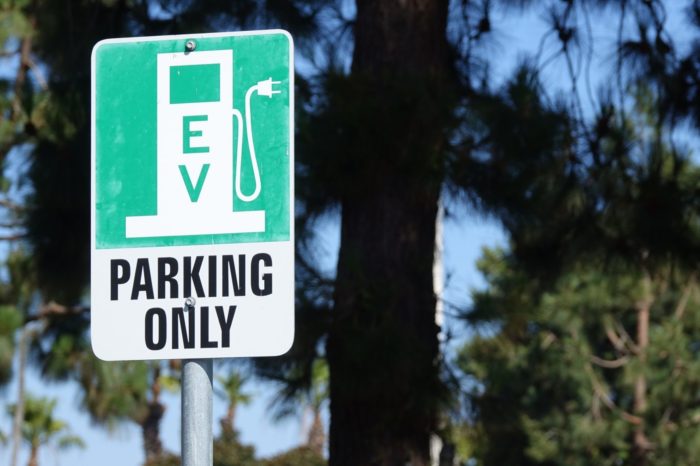 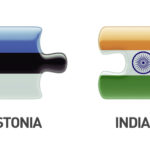