After 12th September, 2012, the day everyone is waiting for is 21st September, 2012 . It is  the release date of the new iPhone 5 from Apple in many countries like US, Japan, Britain, Germany, France and four other countries. While the ladies and gentlemen anxiously anticipate the day when the amazing new gadget will be in their hands, the manufacturers and designers of iPhone accessories are already introducing their latest products for the new iPhone model. Well, here we talk about fully made-of-gold iPhone for the enthusiasts.

One woman who was testing out an iPhone 5 at the Apple Store couldn’t stop raving about how ideal the new design was for people with smaller hands. “All the other iPhones were made with men in mind because they could easily slip from your grasp if you didn’t have big hands,” she said. “Now we finally have an iPhone for women.”

Aiming at mainly the female customers, GoldStriker is a leading Apple accessories company which believes in changing the ordinary to the exclusive.  Their designer, Stuart Hughes, has proposed an iPhone 5, to be made in 24ct yellow gold and studded with sparking white diamonds. The representatives of the company say that the model hasn’t been seen yet, but the price has been fixed at £2,495, which, at the current scenario should be somewhere equal to RS. 2,22,000.

If you are one of those who wants the best iPhone that has been ever launched, in a classier and chic way, you can easily log on to the GoldStriker website and pre-order your own diamond studded phone now. Although shipment is available in India, it isn’t free. 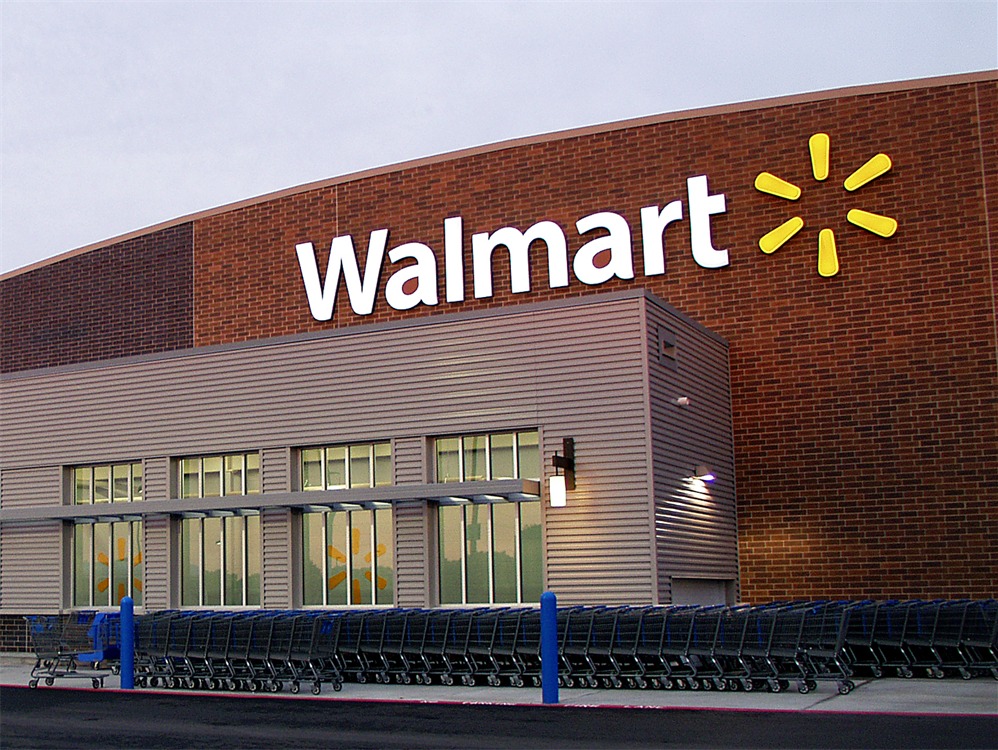 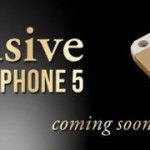