Amazon’s updated Kindle Fire and new backlit “Paperwhite” Kindle e-reader have already leaked out ahead of the company’s event tomorrow, but there may be one more surprise in store: a mobile phone. Multiple sources have confirmed to The Verge that Amazon is working on a smartphone that runs a variant of the Kindle Fire’s Android-based operating system, and we’re now hearing that the device will be shown to the press tomorrow. The phone itself is said to be currently unfinished, so if Amazon does announce it we wouldn’t expect too many details. But at this point we would expect it to run a forked version of Android 4.0 as the leaked Kindle Fires seem to do, and to include Nokia Maps as the location solution — forking Android means Amazon can’t use Google Maps, and Nokia spoke today of adding a “major” mapping partner at its own Windows Phone event.

Unfortunately we don’t have many other details at this time, but we’re scrambling for more — and we’ll be live from LA at Amazon’s event tomorrow, so we’ll find out soon enough. 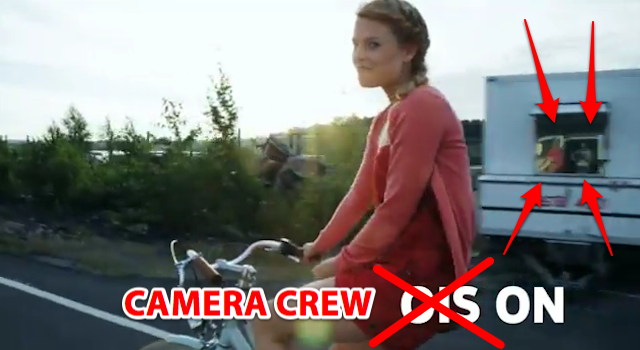 Nokia's New PureView Ad is Amazing, Too Bad it's Faked 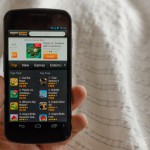