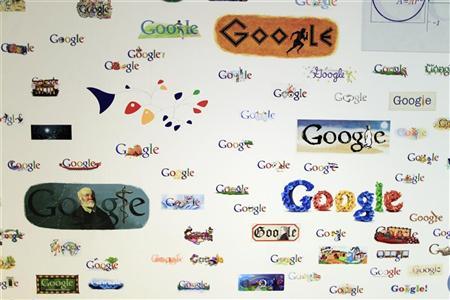 Google will increase the cash it allocates to its venture-capital arm to up to $300 million a year from $200 million, catapulting Google Ventures into the top echelon of corporate venture-capital funds.

Access to that sizeable checkbook means Google Ventures will be able to invest in more later-stage financing rounds, which tend to be in the tens of millions of dollars or more per investor.

It puts the firm on the same footing as more established corporate venture funds such as Intel’s Intel Capital, which typically invests $300-$500 million a year.

“It puts a lot more wood behind the arrow if we need it,” said Bill Maris, managing partner of Google Ventures.

Part of the rationale behind the increase is that Google Ventures is a relatively young firm, founded in 2009. Some of the companies it backed two or three years ago are now at later stages, potentially requiring larger cash infusions to grow further.

Google Ventures has taken an eclectic approach, investing in a broad spectrum of companies ranging from medicine to clean power to coupon companies.

Soon it could have even more cash to play around with. “Larry has repeatedly asked me: ‘What do you think you could do with a billion a year?'” said Maris, referring to Google chief executive Larry Page.