Nokia will introduce its latest Lumia 920 handset at a special event with Microsoft on Wednesday September 5th, we have learned. Images of the Lumia 920 leaked last week and we have been able to confirm them with multiple sources. The Lumia 920 will be Nokia’s new flagship Windows Phone and will include some impressive hardware specifications to match. According to sources familiar with the company’s Windows Phone plans, Nokia is packaging wireless charging with its Lumia 920.

Lumia 920 wireless charging support will be provided via an inductive method — lining the device up to the contacts on a charging pad. We’re told it will support the Qi wireless power standard — making it compatible with other wireless charging products. Aside from the charging aspect, Nokia’s Lumia 920 will also include 32GB of device storage, 1GB of RAM, and a 1.5GHz dual-core processor. We have also been able to confirm that it will include a 4.5-inch HD display. 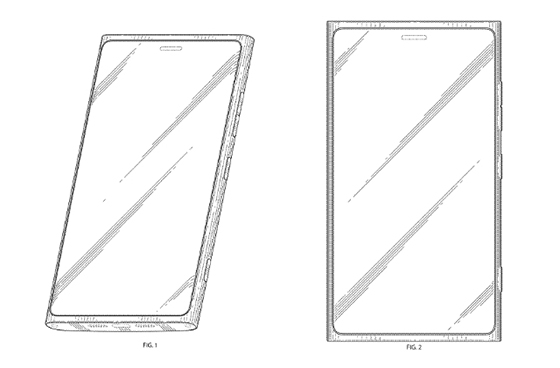 PUREVIEW, BUT NOT REALLY PUREVIEW

One rumored aspect of the Lumia 920 is a PureView camera. We can confirm that Nokia will indeed brand its Lumia 920 camera as PureView, but that the camera will be an 8-megapixel one — not the 41-megapixel one found on the company’s 808 PureView handset. Nokia is focusing on marketing the Lumia 920 as PureView thanks to some advancements in image stabilization and camera software that it plans to ship on the device. The front of the device will also include a 1.3-megapixel camera.

We’re expecting Nokia to announce the device on Wednesday for AT&T customers initially, with a launch date expected in late October or early November.

Update: An image of the charging pad for Nokia’s Windows Phone 8 lumia range has leaked. 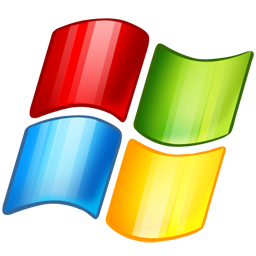 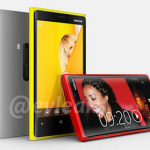