This week, Nokia grandly unveiled its latest Windows Phone 8 flagship, the Lumia 920. It was an effort to reintroduce Nokia once again to the smartphone buying public and make the case that its technological prowess was second to none. The most important part of that argument is undoubtedly the Lumia 920’s “PureView” camera. That case was utterly undermined by Nokia itself six hours after the unveiling, when we discovered that the promotional video that appeared to feature the new camera technology was faked. Nokia officially apologized for the deception and then was later forced to apologize again when still photos pulled from the same video were also revealed to be fakes.

The apologies were needed, but the damage was done. The headline feature for Nokia’s headline phone has been flagged by controversy, putting a cloud over the launch and casting doubt on the very thing that was supposed to have been Nokia’s biggest strength.

Nokia obviously wants to stem the tide of criticism and turn the conversation back to the quality of its camera instead of the legitimacy of its promotional video. In what we imagine was the first step in that effort, the company invited us to meet with them last night to test out the Nokia Lumia 920 for ourselves in a real-world situation. Unfortunately, Nokia could only demonstrate one of the two faked features to us, but it did offer us the full, untouched JPEGs out of the camera to publish online for the first time.

PureView originated as Nokia’s branding for its crazy 808 PureView Symbian phone, which takes photos at 41 megapixels and then uses that information to reduce the images down to a more manageable size. The results are stunning, but that’s not the same technology in the Lumia 920.

Instead, “PureView” has now become a more generic term for Nokia’s camera technology, applied to any device which Nokia believes is a step above the competition. Nokia tells us that “It’s about the benefits, it’s not about the spec.” On the Lumia 920, the main technical advantage is the Optical Image Stabilization technology (OIS) that “floats” the lens on springs. That enables video that’s less shaky and taking low-light images in situations where other phones would produce very dark images. 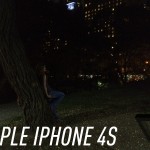 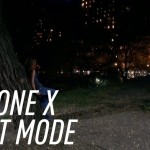 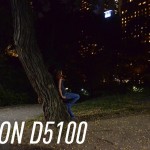 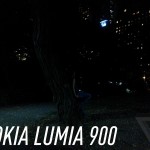 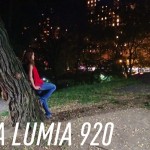 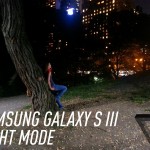 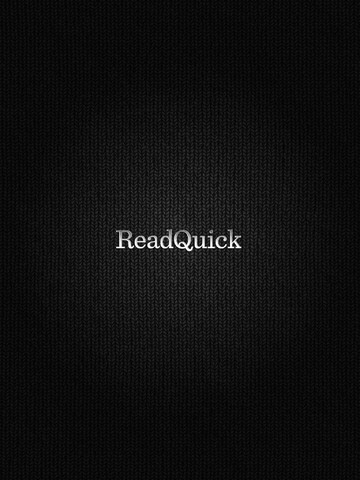