The company, whose revenue growth has slowed in recent months, is also letting advertisers direct ads into users’ news feeds.

“We want to make it easier for advertisers to get the distribution they want,” said Facebook spokeswoman Annie Ta. Previously advertisers could buy a broad category of “sponsored stories” advertisements that would run on the website, but Facebook controlled whether the ads appeared on mobile devices or in users news feeds.

After losing nearly $25 billion in valuation, this move was long overdue as investors and analysts had started doubting the social network giant’s capability of making revenues in the long term.

The WSJ report noted that the company does not give a break up of its mobile advertising revenue in its $3.7 billion last year because it does not consider the amount significant enough.

The fee will be based on a bidding process that charges advertisers per every thousand ads viewed in the News Feed or per ad clicked on by a user, said the report. 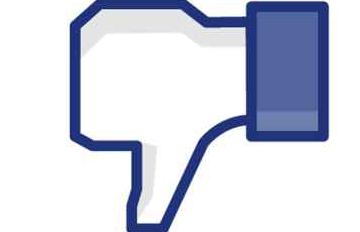 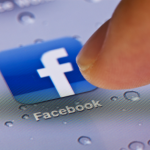