Facebook on Thursday launched App Center, a repository for third-party developers who want to integrate their applications into the social giant’s 900 million-plus social network.

Yes, you are right. Users now have one central location to access Facebook-integrated applications. It’s essentially a hub akin to what Apple, Google and Microsoft host for their respective platforms.

App Center is not an alternative to the App Store and Google Play. Quite the opposite: It’s essentially a direct funnel from Facebook toApple’s App Store. Last month, Facebook sent 83 million of its users to Apple’s App Store directly from the social networking site. That’s 83 million potential app installations for third-party developers.

As director of developer products Doug Purdy said at the event, “It’s not a matter of if you should build a Facebook or an iOS app, it’s a question of and.”

It’s not a complete surprise. The company announced the App Center just a few short weeks ago right before Facebook’s IPO, and TechCrunch snagged a few leaked shots of the App Center the morning before the San Francisco launch event. App Center launched with a number of the biggest players in the app space today, including Pinterest, Draw Something, Nike+ GPS and more than 600 other apps. And with the kind of traffic the Newsfeed drives to third-party applications, expect more in the coming months. 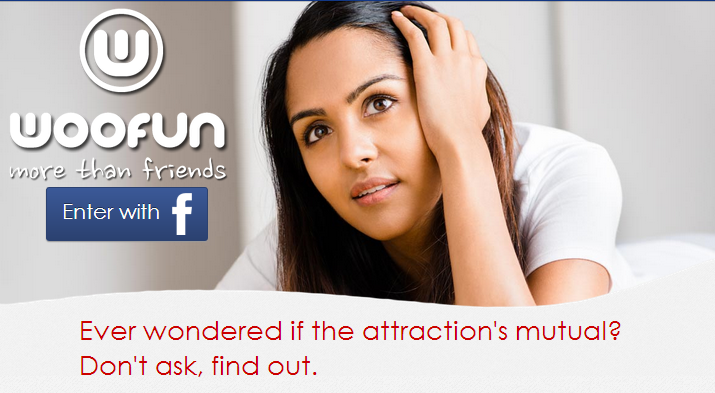 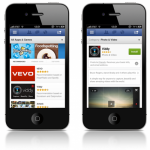