If you were already loving the lazy cloud storage skills of Dropbox and Google Plus’ automated photo upload on iOS, you might have also thought Facebook would be the ideal place for it. The social network seems to think so too, as its latest app tweak (for a handful of people included in its early trial) offers a Photo Sync option that works in an identical manner to its Android opposite. Fear not, all photos taken will be whisked to an unpublished album to avoid any embarrassing early photo reveals. We’ve not been granted access to the test just yet, but you can reacquaint yourself with how it all works at Facebook’s official explanation at the source. 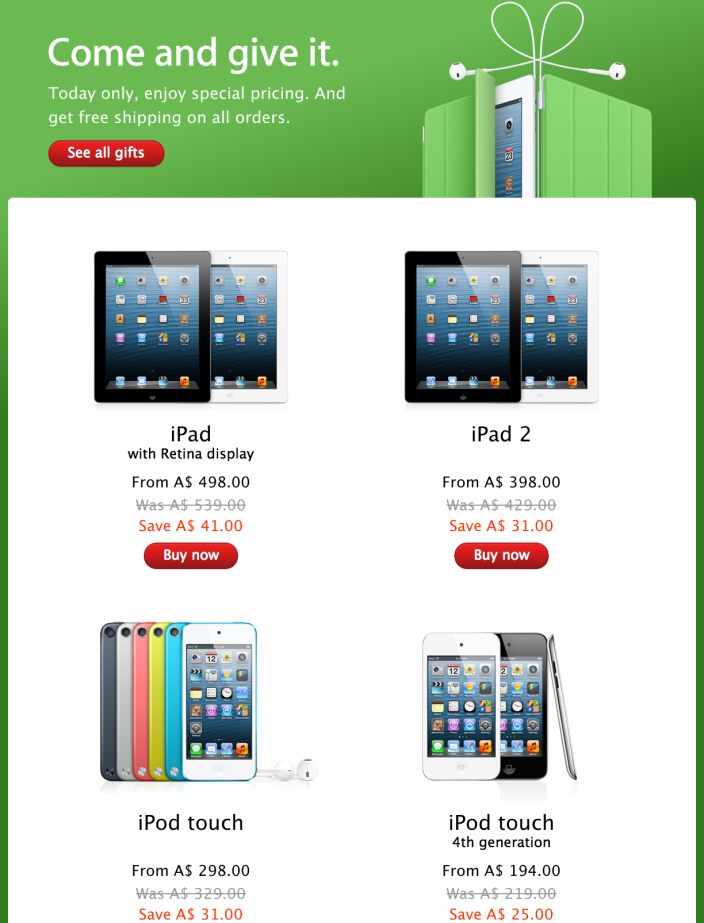 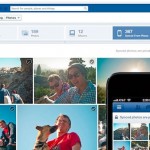