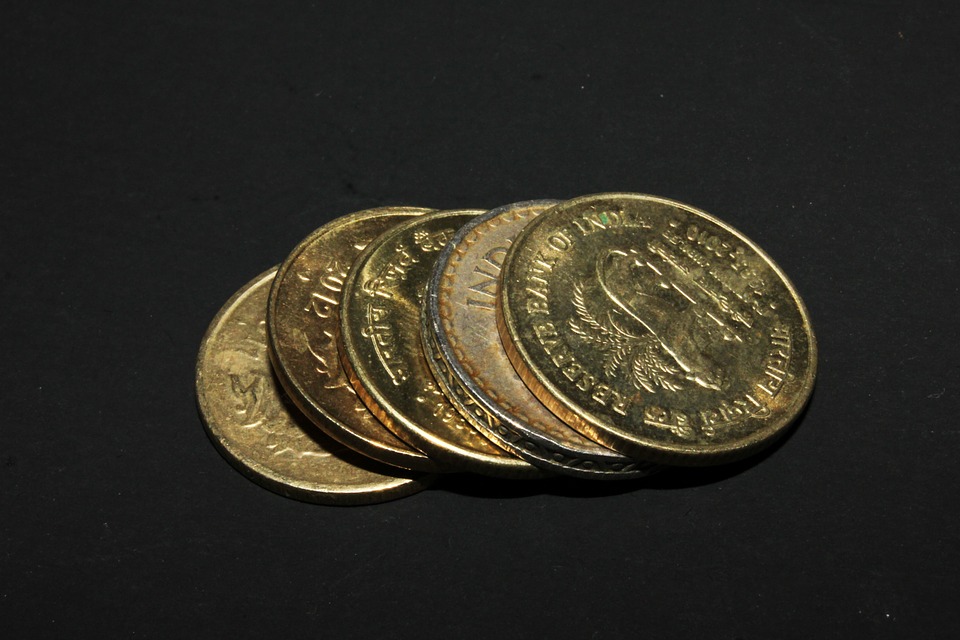 The fintech sector in India isn’t just more technologically advanced than other Indian sectors, it’s ahead of other fintech sectors round the world.

Demonetisation, slowing economic growth and a reduction in investment have not hindered India’s fintech potential, according to a recent PWC report. The sector has become a major beneficiary of advancements in AI which, even a few years ago, weren’t being explored quite as much as they are now. “Nobody was talking about AI or NLP in those days,” says Shridhar Marri, CEO of Senseforth, referring to 2013 when they set up shop.“We got lucky there, when we started building this everyone thought we were idiots. We were unsure too”.

Senseforth is an AI and NLP platform from which business applications can be built, “the idea of solving a high-level tech problem is more important than understanding one or two use cases”. The company now works closely with finance companies, building apps that can respond to customer queries, carry out requests like issuing statements, and recommend appropriate new products. It’s this cross between fintech and AI that has spurred the sector on, and is the focus of many of the advancements in the finance sector.

Senseforth didn’t have to work so closely with the fintech sector, but it’s how it’s worked out because of the willingness of the industry to consult on new technology, “Fintech market is ahead of the curve all the time, they are the early adopters. They embrace technology more than any other sector, “Marri says, “even a year and a half ago the fintech companies were toying with the idea… but now after about 18 months… we’re seeing many of these clients floating [request for proposals]”.

Marri has also lived in the US and has worked with US companies more recently in turning Senseforth global, “some of the banks in India are a lot more advanced than some of the banks in North America in terms of technology adoption, it’s very surprising,” he notes. This is also a trend he’s noticed in healthcare and telecoms. AI, fintech and healthcare are three sectors which Bengaluru is developing a knack for.

Paradoxically, Marri attributes this to India’s comparative lack of digitisation, “we can actually leapfrog some of these older technologies and get straight to the newer ones”. The idea being that since no technology exists in certain areas there is a higher demand for it compared to developed, more digitised economies where some technology already exists, dampening the demand for more. “You don’t have to go through the pain of the evolutionary curve,” he says.

However, some of the technology Senseforth has created could contribute to concerning developments for the Indian jobs market, in creating bots which can answer customer queries AI which might chip away at the services sector which has afforded India much of its growth over the last two decades. But Marri is under no illusions that AI must be the way forward, and the issues it might create are not limited to India, “I am a firm believer in AI creating more jobs than we have today,” he says, without missing a beat, “it has to be a concerted effort all over the world, the educational institutes, different parts of the industry, and the technology players all together need to figure out what are the next big skills that the world is going to need and then start training people in that”.

The challenges are recognisable, but he remains positive about India future role in the world “we, as a country, as an economy, need to figure out what will be the next growth curves, and then get on to those curves and ride them… There is no other option. If we fail to do that we will become irrelevant in the world – if we succeed in it, we will be a force to be reckoned with.” 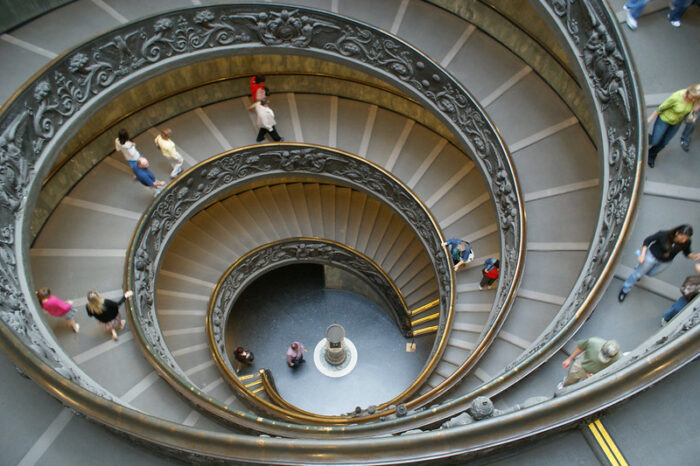 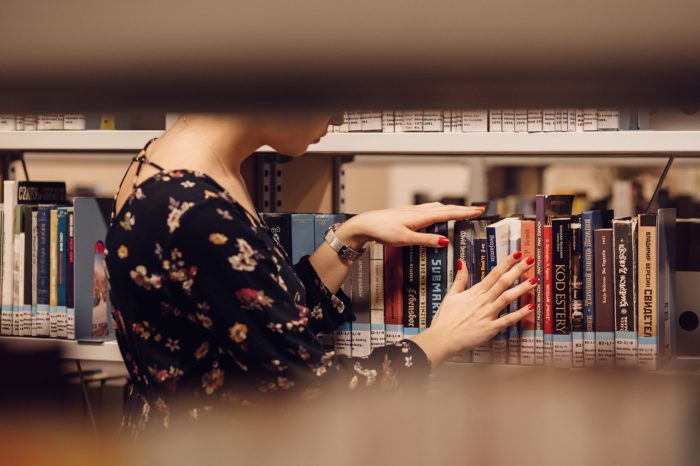 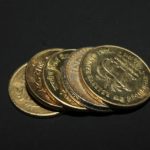