Forbes has published its annual list of the world’s richest people and, like before, tech and related domains have continued to be on top.

As far as the richest people in the world are concerned, yet again coming in at number-one for the fourth year in a row is Carlos Slim Helu, the Mexico-based mogul who controls Latin American mobile carrier America Movil and has holdings in mobile carriers in Europe: net worth $73 billion. Microsoft’s Bill Gates continues to sit at number-two with net worth of $67 billion, and Oracle’s Larry Ellison comes in at number five overall with net worth of $43 billion.

If you are thinking what happened to the richest company around then facts are that Apple might be the richest as a company but its people are not quite among the top guns when it comes to money. The highest-ranking Apple-associated individual in the list is Steve Jobs’ widow, Laurene Powell Jobs, who is at 98th with net worth of $10.7 billion.

I am sure many of you are waiting for this, so let’s get in Mark Zuckerberg who is ranked 66th overall and 9th as far as tech is concerned. Having a net worth of $13.3 billion, he is also the youngest at age 28. Zuckerberg’s former colleague Dustin Moskovitz, also 28, is worth $3.3 billion, putting him at number 353 overall and 27th in tech.

Among others, Jeff Bezos at Amazon is the third-richest tech executive, with $25.2 billion in net worth and 19th overall and  Michael Dell, with a net worth of $15.3 billion comes at 49th overall.

Azim Premji from India features at 91st overall with a net worth of $11.2 billion.

Talking non-tech, the richest Indian is Mukesh Ambani followed by Lakshmi Mittal holding 22nd and 41st positions respectively with net worth of $21.5 billion and $16.5 billion. 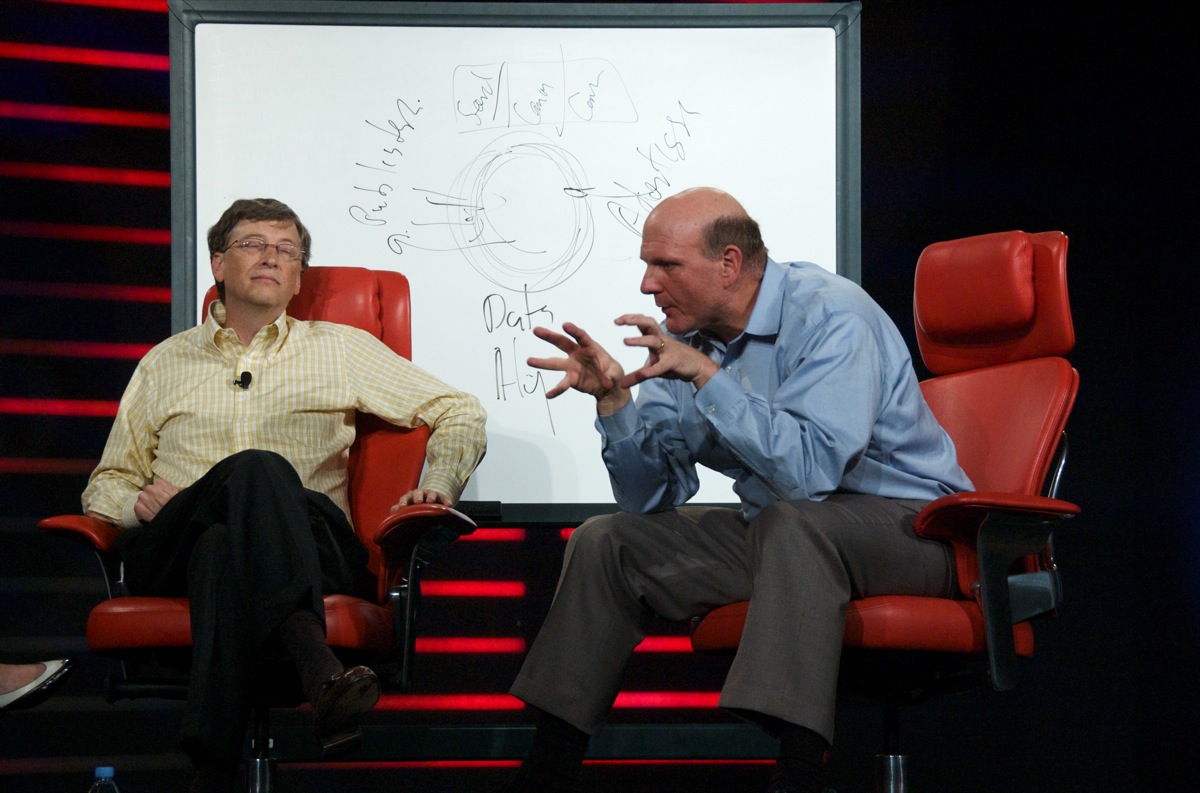 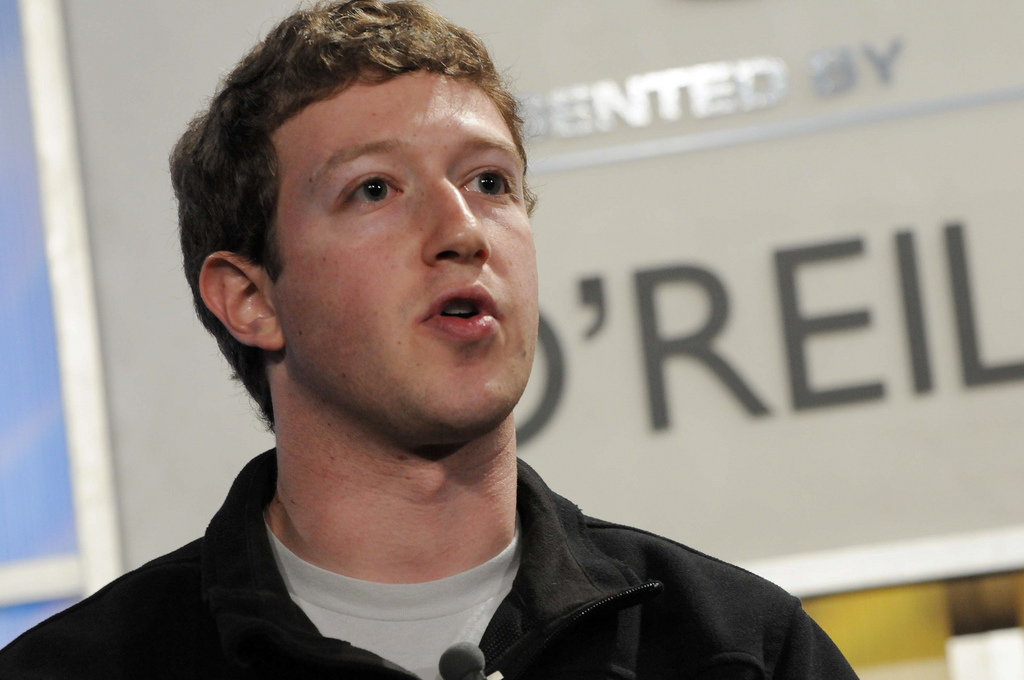 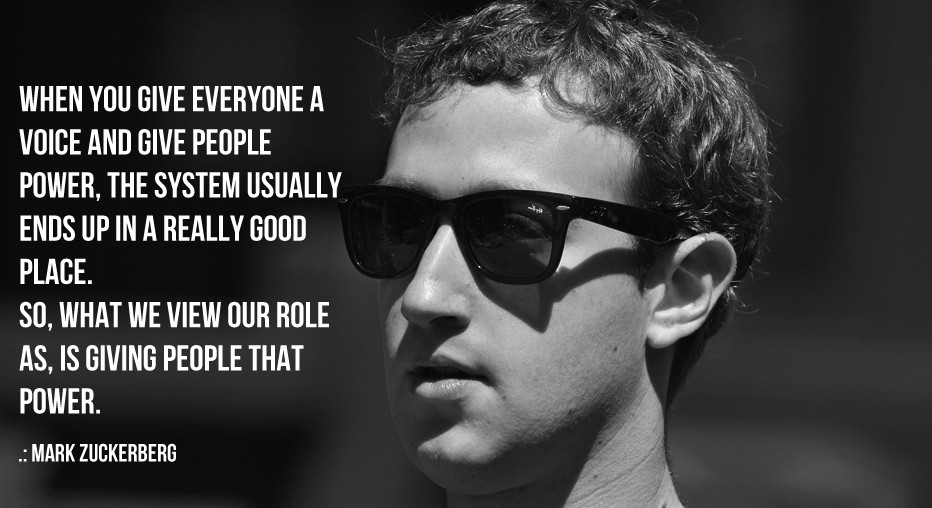 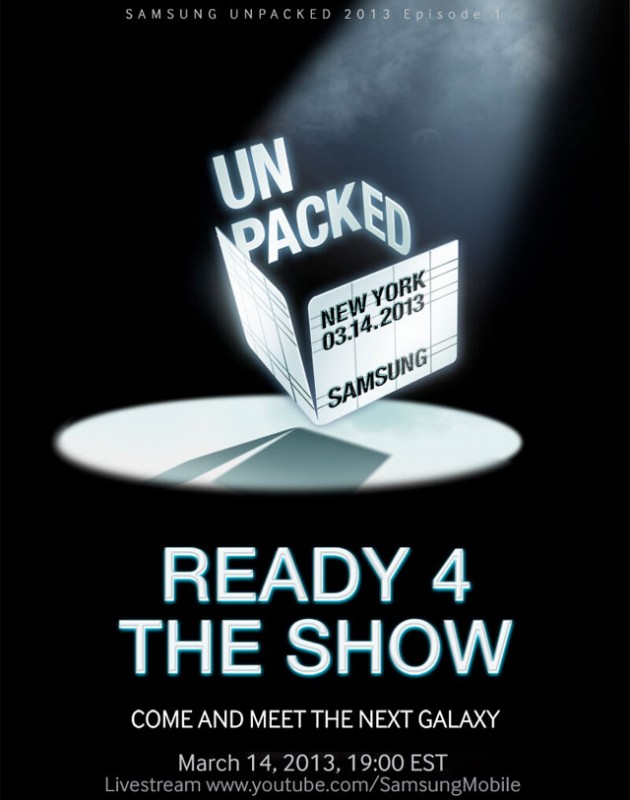 Carl Icahn To Take Up a 6% Stake in Dell Reply

[…] Icahn, American business magnate and 26th on the Forbes list of The World’s Billionaires, is close to taking up almost 6% stake in Dell. Trading sources said they were confident that […]

[…] Icahn, American business magnate and 26th on the Forbes list of The World’s Billionaires, is close to taking up almost 6% stake in Dell. Trading sources said they were confident that […] 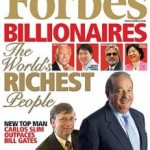