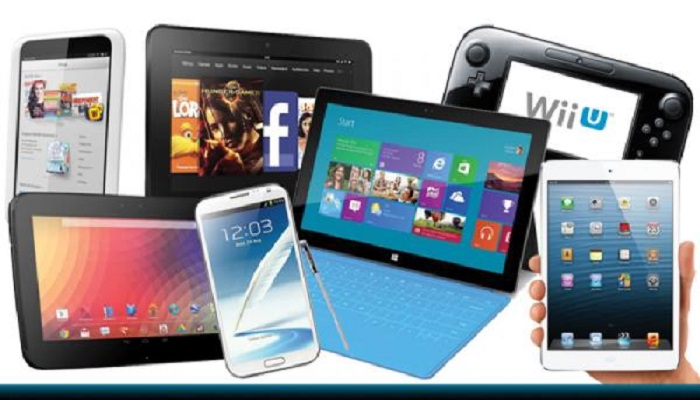 Here are three new exciting gadgets that are taking the market by storm, while attempting to make life easier yet again.

OnePlus’ latest Android smartphone, OnePlus 6T, entered the Indian market and comes at a price of INR 37,999 for the entry-level variant. While the smartphone made its global debut at an event in New York, an event in New Delhi’s KDJW Stadium, revealed its price in India, along with release date and launch offers for early buyers. The OnePlus 6T follows the OnePlus 6, which was introduced in May this year. While a couple of new features are being added to the smartphone, removal of the headphone jack has been much discussed in the media. This means audio connectivity will have to be accessed through the USB Type-C port or Bluetooth connectivity.

Other features and changes include an in-display fingerprint sensor, a larger display, a smaller display notch, a larger battery, Android 9.0 Pie out-of-the-box, improved low-light photography, a new feature called Smart Boost for faster app-load times, as well as a base model with double the amount of storage in comparison to the base model of the OnePlus 6. Though users can access the improved low-light photography features in the OnePlus 6 through a software update.

With the aim of entering the tablet race with the likes of Apple’s iPad Pro and Microsoft Surface flagships, Samsung has introduced the Galaxy Tab S4 in India at a price of INR 57,900. The new tablet has a host of features to satisfy the geek in us.

The Tab has narrower bezels so that it fits a formidable 10.5-inch display with Super AMOLED technology. In addition, it has a 16:10 screen ratio with 2560Ã—1600, 287 pixels per inch (PPI) resolution for better picture details and true-to-life visuals. For the convenience of those who are always moving and like to be entertained while working, the Tab is also armed with a Samsung “DeX” docking station and S Pen.

Fold Your Smartphone with Samsung Foldable

After revealing a tease for a foldable smartphone at their developer conference, Samsung is reportedly going to call the device Galaxy F. The phone will most likely be launched officially March 2019, sometime after the launch of Samsung’s next flagship Galaxy S phone. In contrast to the popular Galaxy S, the alleged Galaxy F is more likely to be an exclusive device that may come at a staggering price of USD 1,770. While the final price is not known yet, Samsung Electronics President Koh Dong-jin has revealed that the company aims to ship a million foldable devices in 2019.

Though the much-anticipated foldable smartphone will reportedly not support the 5G network. The device will fold inward, while featuring a 7.4-inch screen when unfolded and a 4.6-inch display, similar to a regular smartphone, when folded.