Google Adds Another Cool Tool to Search: The Six Degrees of Kevin Bacon

Forget using Google’s more powerful search operators, the best ones are the most fun ones. We’ve seen ’tilt’ and ‘do a barrel roll’, but over the past day or so, the company has added another cool new search operator: Bacon number.

No, it’s not a label that meatpacking companies assign to their pork products. It’s actually a new tool that calculates the connection between actors and actresses and the most famous actor never to have been nominated for an Academy Award.

Or as we know it: the Six Degrees of Kevin Bacon.

To use it, type in the words ‘Bacon number’ (without quotes), followed by an actor or actresses name. Google will come back with how closely he/she has been to Kevin Bacon.

Bruce Willis and Kevin Bacon may never have worked together, but they have both worked with Bill Murray. That means the connection is made between two films. The higher the number, the looser the connection.

Six Degrees of Kevin Bacon, It’s a variation on “six degrees of separation” which posits that everyone in the world is no more than six acquaintance links from anyone else on Earth. That idea moved into the pop culture mainstream when it spawned a popular play and movie by the same name. It later morphed into a parlor game, wherein movie buffs challenge each other to find the shortest path between an arbitrary actor and the amazingly well connected Hollywood veteran Kevin Bacon.

Knowing he was part of a wider game, Good Guy Kevin Bacon actually started a charitable organization named SixDegrees.org. What a guy. 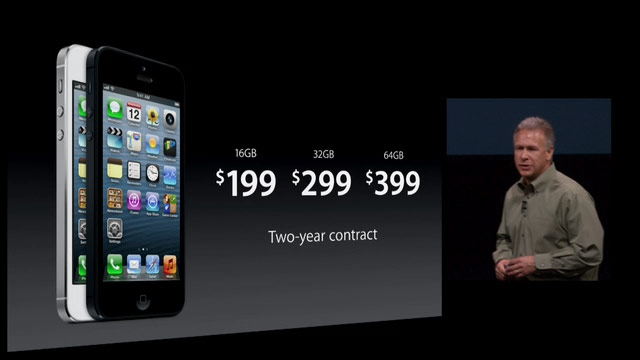 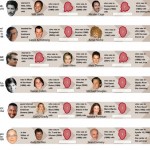 Google Adds Another Cool Tool to Search: The Six Degrees of Kevin Bacon