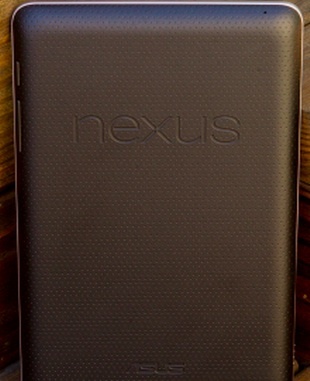 A Google Nexus 10-inch class tablet is in the works, CNET has learned.

The 10.1-inch tablet will boast a pixel density that is higher than Apple’s third-generation iPad, said Richard Shim, an analyst at NPD DisplaySearch.

But probably the biggest news is the partnership with Samsung. “They’ll partner with Samsung and cobrand it with Samsung,” Shim said.

To date, Google has partnered with Asus on the Nexus 7 tablet.

A co-branded tablet with Samsung would be a significant broadening of Google’s relationship with Samsung. Google already cobrands the Galaxy Nexus Samsung smartphone.

Shim characterized his information about the 10.1-inch Nexus as “supply chain indications,” which typically indicates a high likelihood that the product will come to fruition, according to Shim.

Shim also confirmed that Google will start production on a $99 tablet in December.