Google Delays Nexus Q Indefinitely, but Sends Free Devices to Anyone Who Preordered

Google just alerted customers who preordered its Nexus Q media streaming device that it will not ship in mid-July as planned.

However, it is rewarding all those who have already put in their orders for the $299 device by sending out free Nexus Qs. Google said in an email sent to those who preordered that it “heard initial feedback from users that they want Nexus Q to do even more than it does today. In response, we have decided to postpone the consumer launch of Nexus Q while we work on making it even better.”

It added, “To thank you for your early interest, we’d like to extend the Nexus Q preview to our preorder customers and send you a free device.”

The Nexus Q is a comparable device to the Apple TV but it only works with Android devices and it doesn’t run apps, and it costs $200 more. However, it’s a neat-looking product that’s manufactured in the U.S. and plays well with other Google services.

As recently as July 24, Google was taking orders for the device and promising a ship time of three to five days. 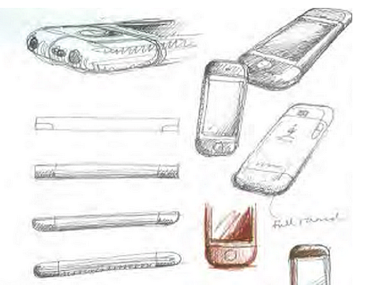 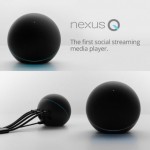 Google Delays Nexus Q Indefinitely, but Sends Free Devices to Anyone Who Preordered