Google Inc. is deploying a fleet of small, camera-equipped airplanes above several cities, the Internet search company’s latest step in its ambitious and sometimes controversial plan to create a digital map of the world.

Google plans to release the first three-dimensional maps for several cities by the end of the year, the company said at a news conference at its San Francisco offices on We dnesday.

Google declined to name the cities, but it showed a demonstration of a 3D map of San Francisco, in which a user can navigate around an aerial view of the city.

“We’re trying to create the illusion that you’re just flying over the city, almost as if you were in your own personal helicopter,” said Peter Birch, a product manager for Google Earth.

Google’s head of engineering for its maps product, Brian McClendon, said the company was using a fleet of airplanes owned and operated by contractors and flying exclusively for Google.

The forthcoming 3D city maps will be part of the Google Earth software app available for mobile devices such as smartphones based on Google’s Android software and Apple’s iOS software.

The company also announced a version of Google maps for Android smartphones that allows users to access certain maps without an Internet connection.

Google said on Wednesday that there are currently 1 billion monthly active users of Google maps services and that the Street View cars have driven more than 5 million miles (8 million km) Photographing streets all over the world.

Asked if Google had any plans to use unmanned aerial drones to gather photos for its 3D cityscapes, McClendon said it was an interesting question, but noted that drones were still being evaluated by the Federal Aviation Administration.

“That’s a larger can of worms that we’re not going to get into here,” he said.

Here is a preview: 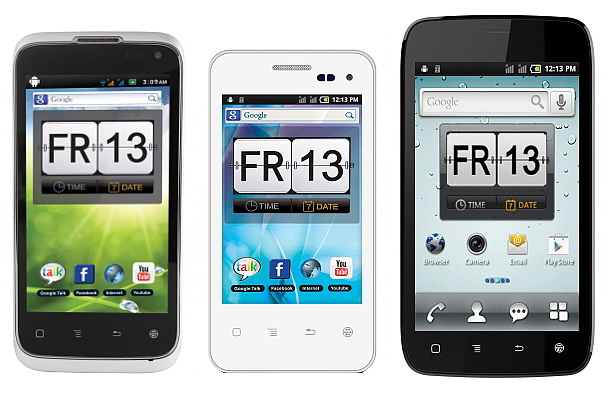 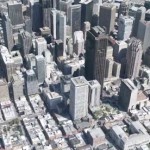