According to the results of annual Great Place to Work survey, like last year, Google India has again topped the list for 2012. However, online travel company MakeMyTrip has slipped one position down and has been listed on number four. PayPal India retains its 17th position and Cleartrip has also been featured in the list ranked between 26 and 50.

This year one of the biggest improvements in workplace culture, as shown by the study, has been in the area of work-life balance, flexibility in being able to take out time when required and creatively and effectively designing policies which are perceived as special by employees. However, the survey also showed most companies conservative on costs front, this means no high double-digit salary increases for employees.

According to this report, a lot of the credit for creating this culture goes to Google’s hiring policy. The company is not always looking for the smartest candidates; it wants people who fit in and that gets gauged by the peers, juniors and bosses in an interview. Newcomers are given six months to watch and absorb Google’s ways of working before being put on a team.

At Google, roles are defined but not rigid. The company likes to whet the risk appetite of its employees by challenging them. During appraisals, metrics are clearly defined and regular one-on-one sessions are arranged so that there is no haziness at the end of the year. The firm is making its reward system more frequent, flexible and fast so that employees will be rewarded for good work immediately. Every business decision has the HR as business partner to ensure that it remains about the people and not merely markets.

MakeMyTrip claims to encourage a lot of ownership and independence to make decisions. It is this sense of empowerment that’s driving a clutch of innovations across the company. Overall, the attrition at MakeMyTrip stands at 23 per cent but the regretted attrition, or churn at the senior levels, sits under 10 per cent. 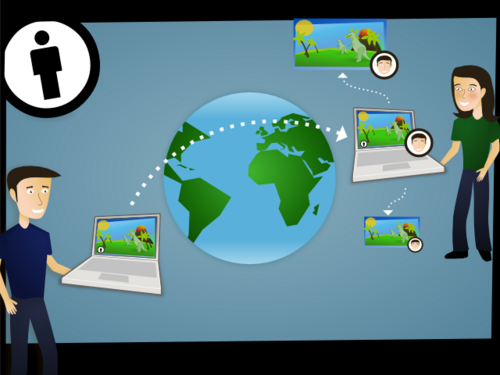 Better Than Dropbox: The 6 Quickest Ways To Share Any File With Anyone 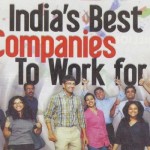