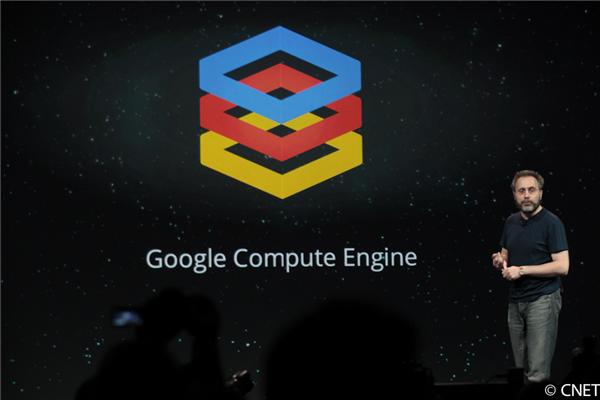 Google launched Compute Engine Infrastructure as a Service in a bid to offer cloud infrastructure much like Amazon Web Services. However, the effort, which is in a “limited preview,” lacks the depth and options provided by Amazon.

In a nutshell, Google is allowing users to spin up virtual machines. Coupled with Google’s App Engine, Google Apps, and Drive the company is building out its cloud stack.

Though details were sparse, Google indicated that it will try to win versus other cloud players based on raw performance.

According to Holzle, Compute Engine can offer “50 percent more compute per dollar” than other vendors. Here’s a look at Google’s virtual machine pricing:

The price comparison to Amazon Web Services is a bit tricky. Amazon EC2 offers a free tier that includes Is Google’s offering an Amazon Web Services killer? That outcome remains to be seen. Google has touted its number of cores, value, and Linux virtual machines. There’s no doubt that Google’s cluster and high-performance networking will be worth checking out.

Those tools are notable but not as mature as what Amazon is offering. Amazon offers storage, compute, databases, content delivery networks, and identity management, as well as templates to build cloud services.

Add it up and Google has thrown down an Amazon Web Services challenge, but the product has a ways to go to match its rival on breadth and depth.