Google`s first App Excellence summit in Bengaluru, India, hosted over 700 local games and apps developers. The event was created to help developers create better apps that are locally relevant, and offer them to showcase it in a special `Made in India` section.

“At Google Play, we are committed to helping Indian developers of all sizes seize this opportunity and build successful, locally relevant businesses. A lot of what we do at Google Play is support developers’ imaginations and make Android consumers aware of the amazing new experiences our developers are creating,” announced Purnima Kochikar, Director of Business, games, and apps at Google Play.

Rather than getting mixed in with the endless amount of apps on Google Play, a section has been specially created for locally-operating apps under the name of `Made in India`, so both Indian users and developers can share a space where apps are found, reviewed and spread.

The summit mainly revolved around the majority of internet users in India, who predominantly use their smartphones as access points. It was mentioned that over 1 billion apps are downloaded every month. More impressive is that this number has been seeing an 150% increase annually.

With the help of Googlers, the summit included booths and workshops displaying Google`s offerings to the developer world. Attendees got to participate in skill-building exercises and got a first look at Google`s Build for Billions guide book that instructs developers on how to improve the connectivity and reach of the app.

Among other announcements, Google presented some success stories about locally-relevant apps, like Healthifyme, a one-million-download strong step-by-step weight loss app that offers diet plans, digital coaches, and yoga instructions. On the roster of stories was also RailYatri, a ticket booking app for buses and trains which provides information about ongoing operations, like running train status. It has also reached over 10 million downloads, but it`s soon to see competition with the recently-announced governmental support for OnGO.

Using the tools Google designed to assist developers to create quality local apps and following the government’s efforts to support startup businesses, it wouldn’t be too surprising to witness a digital revolution in the next year or two. 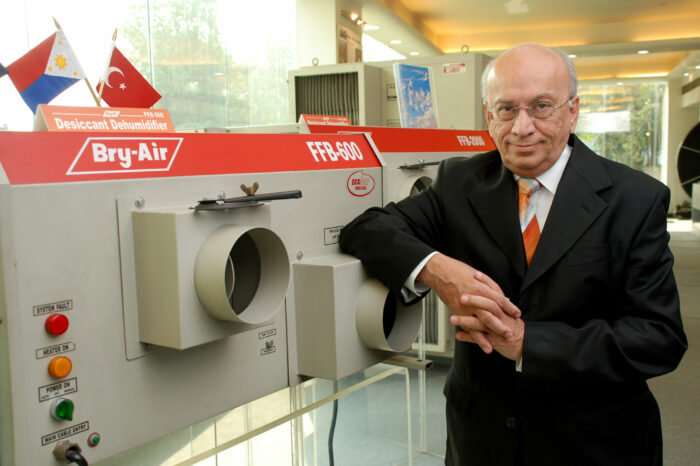 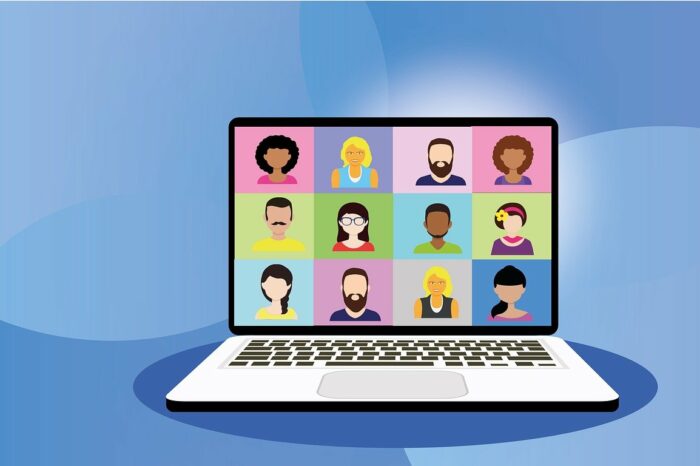 Bharat Tech: Tracking the Made in India Virtual Event Platforms and What’s So Innovative About Them 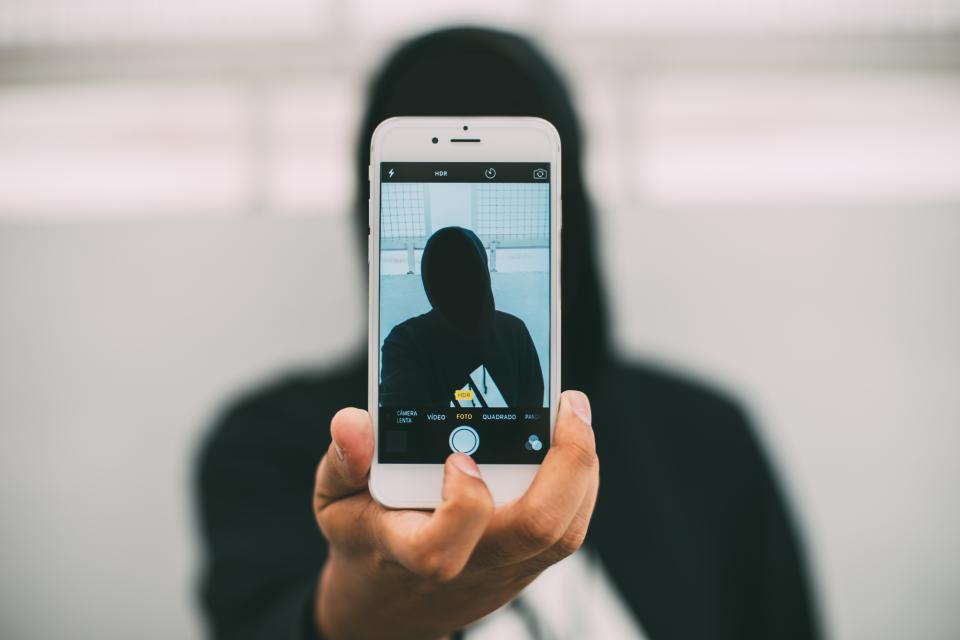 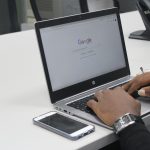