Google is accelerating its efforts to beat Apple’s voice-controlled butler Siri, according to the Wall Street Journal.

It reckons Google is speeding up plans to launch an Android-based Siri competitor, rumoured to be called Google Assistant.

Android has featured voice-control tech for ages, letting phone owners bark orders into their mobiles using Voice Actions. This lets you do plenty of things, such as send texts, search or play music on your Android phone, but the actions are triggered by specific commands and, unlike Siri, the phone doesn’t speak back.

Google is reportedly looking to upgrade its voice-controlled search to full personal-assistant status — a new Android tool that will create a ‘personalisation layer’ using data from Google+, offer a ‘do engine’ that helps you achieve real life goals.

Samsung seemingly couldn’t wait for Google’s own efforts, loading the Samsung Galaxy S3 with S Voice, an own-brand Siri rival that’s sadly pants. Recently news emerged that LG has cooked up its own voice service called Quick Voice, though that’s only available in Korea for now.

Siri gets updated in the autumn when iOS 6 launches. If Google has a rival product up its sleeves, we could see it debut around the same time. We can’t wait to see what Google comes up with. 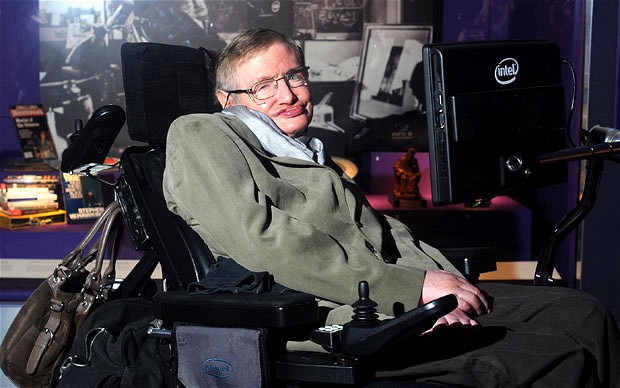 Scientists Developing Device to 'Hack' Into Brain of Stephen Hawking 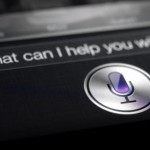