Samsung did not get a stay on the ban notice for the Nexus, Google isn’t staying down either.

First and foremost, Samsung and Google have a software patch that they believe avoids infringing the Apple patent that led to the injunction. That patch is expected to be pushed out imminently, Google said.

The move follows a decision on Tuesday by District Court Judge Lucy Koh not to hold off while Samsung pursues its appeal of the ban. Koh ruled Friday that the Galaxy Nexus is likely to infringe on four Apple patents, but issued the injunction based specifically on a patent related to universal search.

Even as it pushes out the software update, Google plans to support Samsung in its appeal of the injunction as well as to challenge the universal search patent at issue in the case.

Google and Samsung are also expected to challenge the validity of the patent, seeking a re-examination by the US Patent and Trademark office. Their argument likely will center on the notion that universal search predates the Apple patent.

Although the Galaxy Nexus is not the best selling Android phone, it is highly strategic for Google as the first device with the Ice Cream Sandwich version of the operating system. It is also the device that Google gave out to developers last week to begin their testing of Jelly Bean, the next major update to Android.

The Galaxy Nexus is slated to be one of the first devices to get Jelly Bean when it is finalized later this summer. 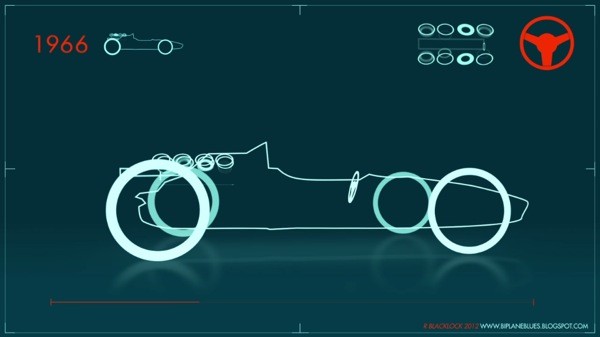 Evolution of the Formula 1 car in 60 seconds [Video] 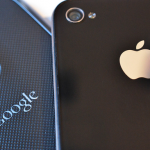