Google has agreed to acquire Nik Software, the German developer of photography app Snapseed, for an undisclosed amount. Sources close to the deal tell The Verge that while Nik Software produces all sorts of apps for photographers like Color Efex Pro and Dfine for Mac and Windows, iOS app Snapseed was the golden egg in the acquisition. The $4.99 app won Apple’s coveted iPad App Of The Year award in 2011 for its inventive multitouch photo editing interface, and gaines over nine million users during its first year on sale. Nik Software also sells Snapseed for Mac and Windows, and the company is apparently working on an Android app as well.

“We want to help our users create photos they absolutely love, and in our experience Nik does this better than anyone,” Google+ boss Vic Gundotra wrote in a blog post. Snapseed is no Instagram in terms of popularity, but the two apps’ use of filters and various means of manipulating images serve a similar purpose. The portion of Nik Software that worked on Snapseed, which includes the company’s San Diego outpost, will relocate to Google headquarters in Mountain View to work directly on Google+, sources say.

Google has already done a nice job providing a safe place for Flickr refugees and other photo enthusiasts by providing high-resolution image uploads and editing features like crop, sharpen, text, and a variety of photo filters inside Google+. Both Facebook and Instagram are notorious for compressing user photos to save server space, though Facebook has more recently added high-resolution uploads to its website. A Snapseed-esque photo toolkit inside the Google+ mobile app would instantly put it on par with Facebook and Instagram’s mobile photo-editing capabilities, though the Google+ mobile photo community is nowhere near as vibrant as Instagram’s. 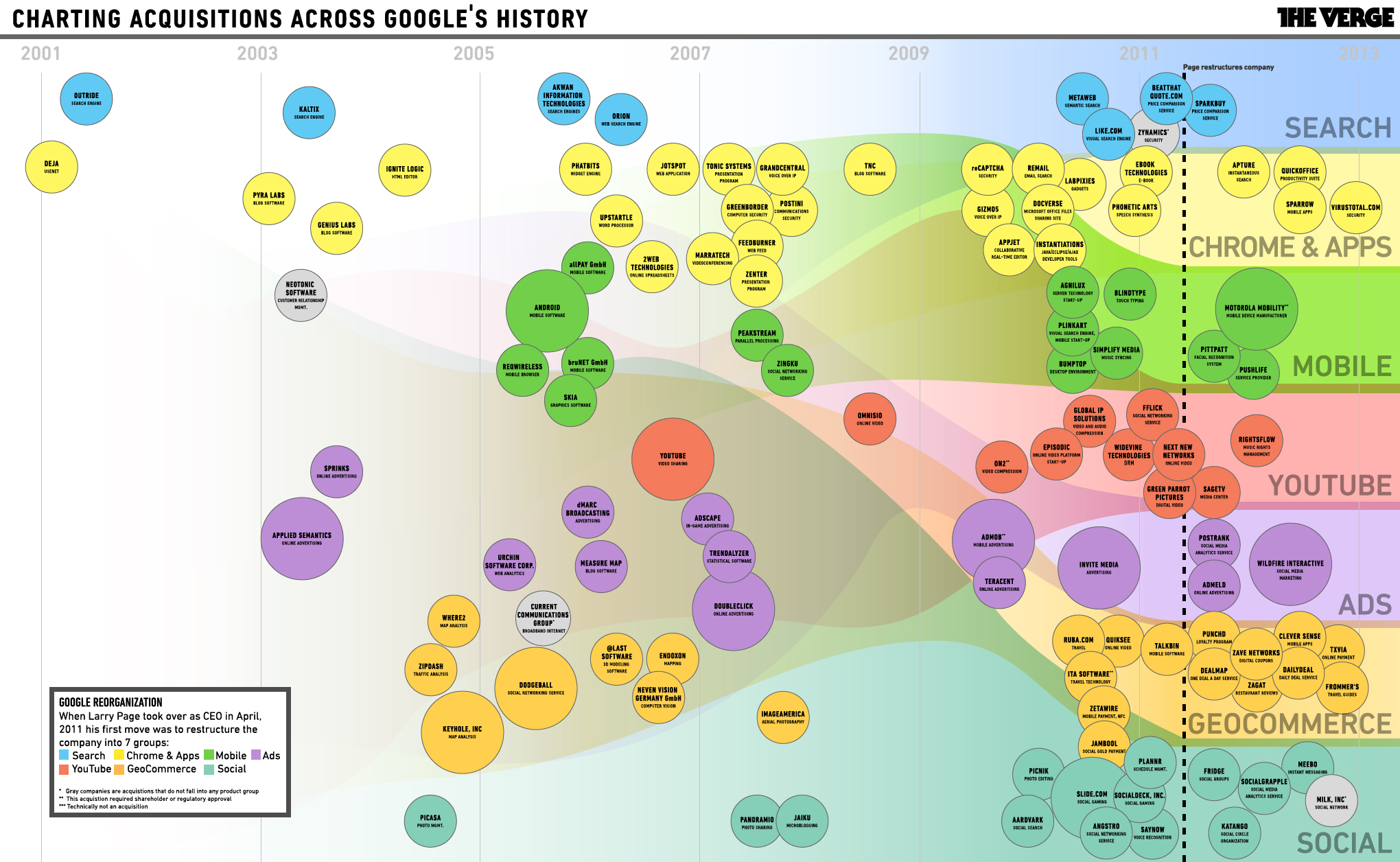 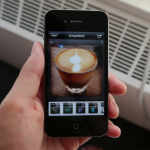