Google To Make Its Own Tablet To Compete With Apple, MS

0
3.1K Views
0
Shares
A few years ago there was no existence of tablets. After Steve Jobs unveiled the iPad, a new product market was created. Till date, the iPad showed pure dominance in this tablet market. Now other bigger players are trying to get in too. It has been just over a week when Microsoft announced the Surface tablets and now Google comes up with theirs.

Google, which competes with Apple through its Android operating software in the phone market, will launch its tablet on June 27 at Google I/O, the company’s annual event for developers. While tablets powered by Android are available for quite some time now, they have failed to dent the iPad market. According to figures from IDC, a research firm, Samsung, which is Google’s biggest hardware partner, had a global share of just 5.8% in the tablet market compared to Apple’s 54.7% in Q4, 2011. IDC estimates this year the total size of tablet market will be 106.1 million units.

“Android tablets have so far failed to match iPad in terms of user experience. Apple has built a superior ecosystem around its tablet. With its tablet, Google is hoping it will be able to offer better user experience,” said Vishal Tripathi, a principal analyst with Gartner.

“Google believes it has given its partners ample time to innovate and compete but they have been unsuccessful versus the iPad. Microsoft sees what its partners have planned for Windows 8 tablets and believes it must take the matters in its own hands,” said Patrick Moorhead, president at Moor Insights & Strategy, firm that advices computer hardware companies.

Google’s tablet, likely to be branded Nexus so that it can complement the company’s Nexus phones, will have a screen size of 7-inches. Google is also hoping to take on Amazon with its tablet. Amazon launched Kindle Fire last year at an attractive price of $199 in the US. According to IDC, Amazon shipped 4.7 million Kindle Fires in Q4 of 2011 to become the second largest tablet vendor after Apple with a market share of 16.8%.

While Kindle Fire runs on Android, the operating software has been heavily modified and is controlled by Amazon and not Google. Fire is the reason why Google may price its tablet at just $200 for 8GB version and $249 for 16GB version. 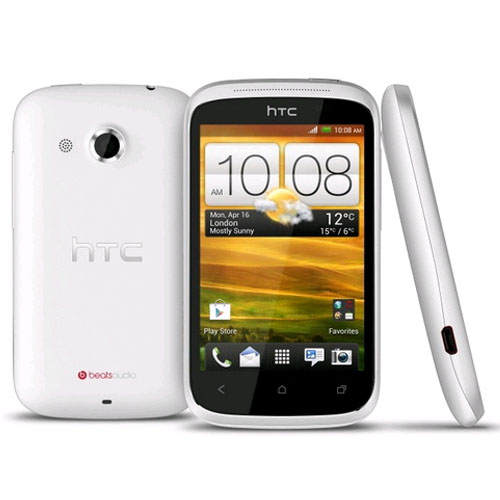 What Will Google Announce at I/O Today? Reply

[…] by Asus—has been one of the most pervasive and long-standing rumors surrounding I/O. The latest reports tip a 7-inch Tegra 3 device running on Android Jellybean, Google’s next-gen mobile operating […] 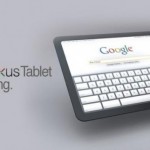 Google To Make Its Own Tablet To Compete With Apple, MS