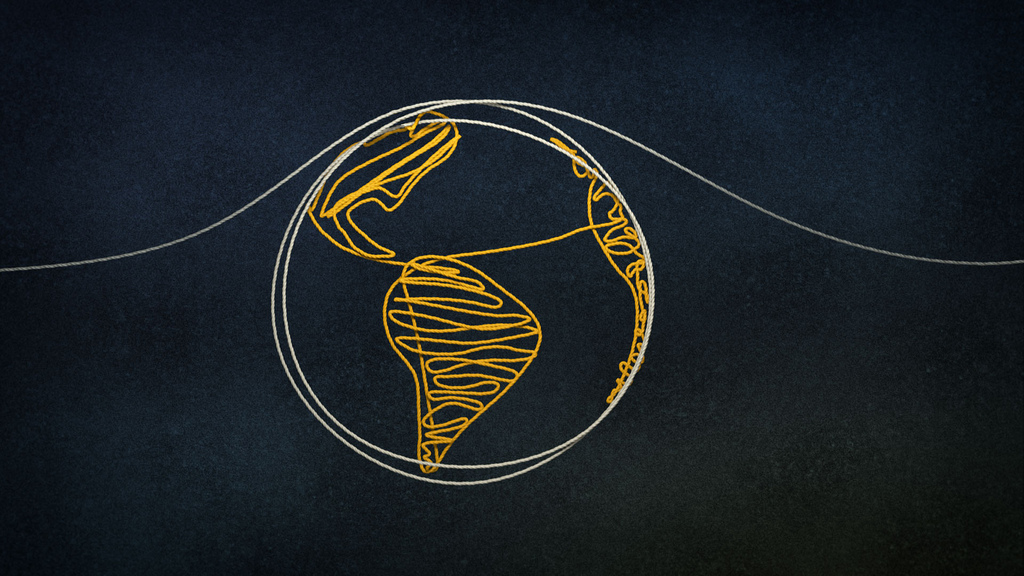 Internet search giant Google may implement ‘Project Loon’, which is a balloon-mounted internet access service, in various countries including India.

“We are doing a pilot project in New Zealand and going to see how it works. Once we get satisfactory results, we will be in a position to implement it in other countries as well,” Google’s managing director, Global Channel Sales, Todd Towe told reporters.

“Interestingly, while we are still in the pilot phase, we have been getting multiple queries different countries including India, which are interested in implementing the project,” Towe said.

However, he said, there is no time-frame to launch the project in India.

‘Project Loon’ balloons, which carry internet signal antennas float in the stratosphere, at a height twice as high as air planes.

They are carried around the earth by winds and can be steered by rising or lowering them to a particular altitude, with winds moving in the desired direction.

Customers may connect to Google’s balloon network using a special internet antenna attached to their building. The signal bounces balloon to balloon, onto the internet and back to the earth.

A ‘Project Loon’ pilot project began on June 15 at the 40th parallel South, which is a circle of latitude, that is 40 degrees south of the earth’s equatorial plane, when 30 balloons launched New Zealand’s South Island beamed internet signals to a small group of pilot testers.

The experience of these pilot testers will be used to refine the technology and shape the next phase of ‘Project Loon’, Google had said earlier.

Speaking about the company’s Premier Small and Medium Enterprises (SME) Partner Programme, Rowe said within 10 months of its launch, the model has gained significant momentum in India.

“We have partnered with 16 medium sized companies, with over 3,000 sales people who have been trained to help SMEs gain digital advertising. In the next one year, we are looking to significantly increase our presence in South India by doubling our partners and add another 3,000 sales force though these partners,” Rowe said.

Jaspreet Bindra, CEO, Getit Infomedia, one of the largest Premier SME Partners of Google India said that it had entered into a strategic alliance with Google India, though its SME programme to increase Getit’s presence in the country.