Piracy is the greatest threat facing the media companies today. A recent interview with Netflix’s Chief Content Officer, Ted Sarandos, suggests the streaming company’s service is having a positive impact on piracy. By this, he means to say that piracy is much less prevalent in areas where Netflix is available.

You can probably say this about the collective streaming industry as a whole. We have already seen changes in the music industry. Since the time apps and websites like 8tracks and Saavn have come into existence, the piracy rate has significantly decreased.

Sarandos was optimistic in his assessment of Netflix’s influence, saying that people “are mostly honest” when quality streaming options are available. Actually, his comments about piracy are quite pragmatic. They are bound to be, considering his post in a company like Netflix.

“The best way to combat piracy is not legislatively or criminally but by giving good options,” Sarandos said. “One of the side effects of growth of content is an expectation to have access to it. You can’t use the Internet as a marketing vehicle and then not as a delivery vehicle.”

While Netflix has lost a pretty long list of content recently, the company also added new material thankfully. The company is also on its way to introducing more original programming soon. Netflix alone might not be solely responsible for a sea change in piracy, but the accessibility and commitment to quality content sure makes it easier to pay for such an excellent service.

By the end of it, we think we can hope for a piracy-free society soon.

Do you listen to songs on 8tacks or an app/website like this rather than downloading illegally? If yes, let us know what your favorite source is, in the comments below! And if not, SWITCH, and now! 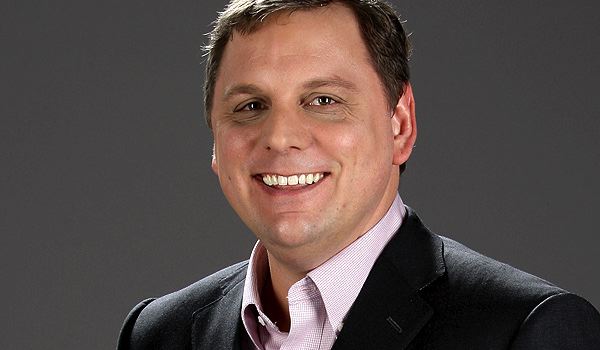