A bench comprising Acting Chief Justice A K Sikri and Justice Rajiv Sahai Endlaw held that while the restriction on the daily SMS limit was completely justified for UCCs (unsolicited commercial communication), a blanket cap on the number of SMSes imposed by the Telecom Regulatory Authority of India was violative of the constitutional provision and could not qualify as a “reasonable restriction” on one’s freedom of speech and expression.

“While upholding this provision qua UCC i.e. commercial calls, the same is set aside insofar as it covers non-UCCs SMS also,” the bench said on a PIL by NGO Telecom Watchdog.

The bench noted that TRAI was not reasonable in “painting with the same brush” SMSes meant for commercial advertisements and those sent with the objective of propagation of ideas, social, political or economic.

“Regulations were intended to be framed keeping the objective of curbing the menace of commercial calls and SMSes. However, when the final product came… it not only put an embargo on maximum voice calls/SMSes that can be seen for commercial purposes, but all categories of SMSes.”

“TRAI has painted the second category with the same brush and imposition of such a condition with respect to others is not related to the purpose mentioned in Article 19(2). This restriction, in the present form without any provision of proper regulation… offends the fundamental rights of the users enshrined under Article 19 (1) (a) (freedom of speech and expression),” the bench said. 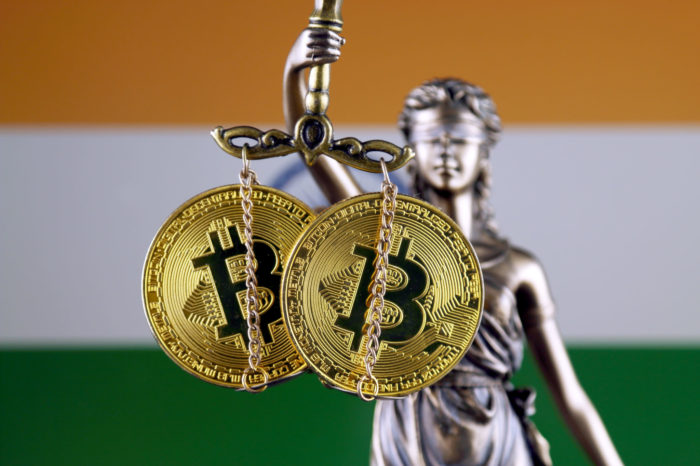 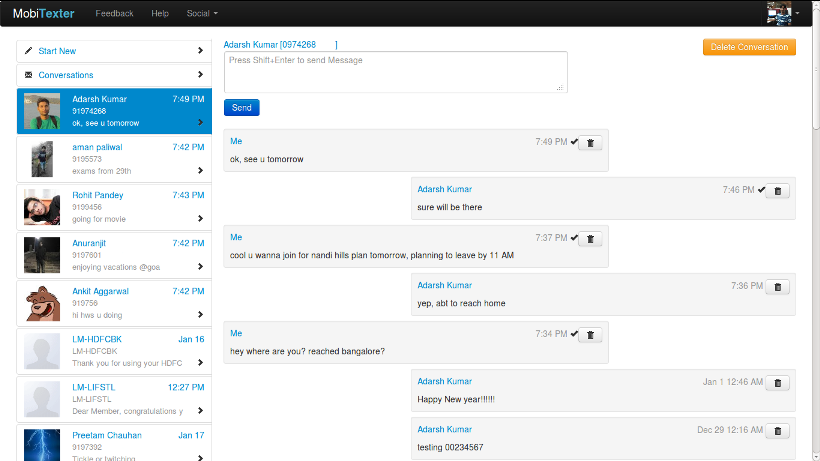 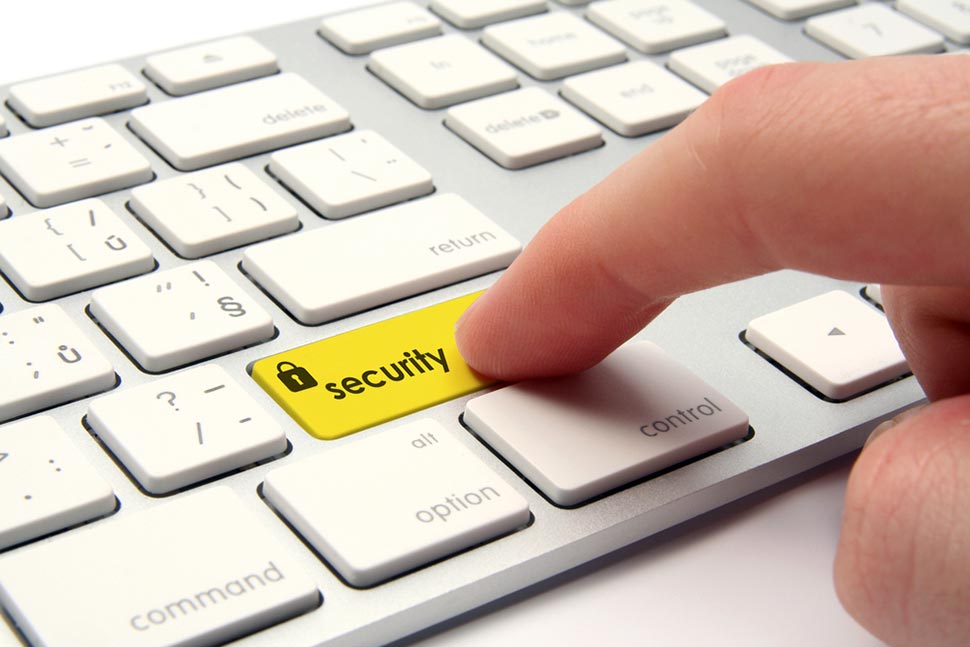 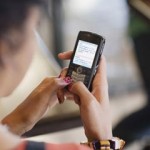