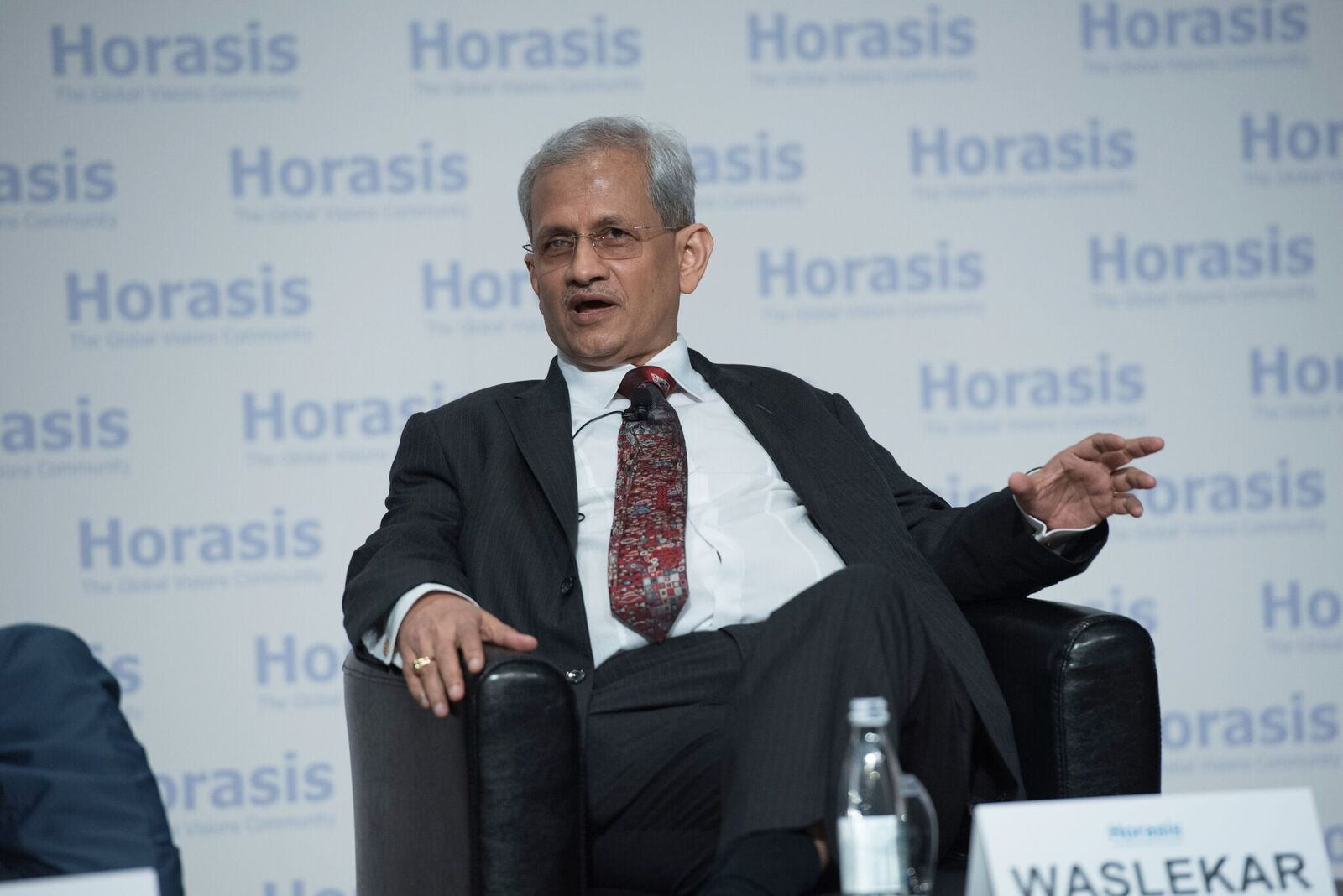 Following on the from the success of last year, Horasis is back in sunny Cascais. This year’s summit will focus on “Catalysing the Benefits of Globalization,” which is more relevant to India now than ever before. According to Investing, India needs more, not less, globalization to boost wages. However, while globalization might have its benefits, the topic of globalization has been a difficult issue for many countries.

Horasis, a global visions community, announces the 2019 Horasis Global Meeting, hosted in Cascais, Portugal, April 6-9. With discussions set to revolve around the theme of “Catalysing the Benefits of Globalization,” 800 leaders will gather in the fishing town of Cascais, located just 30 minutes from Lisbon Airport.

Launched in 2016, the annual Horasis Global Meeting is a world discussion forum, offering a platform to explore and foster cooperation, impact investing and sustainable growth across the world. Convening at a historic moment in which resentment of globalization is boiling over worldwide, participants are poised to discuss means of restoring faith in the idea of an egalitarian globalization, and to devise actionable plans for ensuring that the fruits of globalization are more evenly distributed.

This year, politicians and business leaders will meet to debate and advance policies that can give rise to a more fair form of globalization, capable of nurturing and sustaining economic development globally. Over the course of the four-day event, talks and discussions will be held on topics such as sustainable development, populism, climate change, cryptocurrencies, the next financial crisis, immersive technologies, diversity in the workplace, the fourth industrial revolution, the post-truth era, halting sexual harassment, modelling sustainable migration, blockchain, and many more.

The event will gather a long list of world leaders. Among the political leaders to attend will be António Costa, Prime Minister of Portugal, Armen Sarkissian, President of Armenia, Hage G. Geingob, President of Namibia, Ilir Meta, President of Albania, Juliane Bogner-Strauß, Federal Minister for Women, Families and Youth, Austria, Guillermo Dietrich, Argentina’s Minister of Transport, and Sahar Nasr, Egypt’s Minister of Investment and International Cooperation. Joining them will be numerous CEOs and representatives of the world’s most respected corporations, including José Manuel Barroso, Chairman of Goldman Sachs International, Galia Benartzi, Co-Founder of Bancor, Deborah Wince-Smith, President, United States Council on Competitiveness, and many others.

“Horasis was founded on the principle that tackling the world’s most pressing economic, social, and political issues necessitates productive dialogue and collective collaboration,” said Frank-Jürgen Richter, Chairman of Horasis. “Gathering key leaders and entrepreneurs at this especially pivotal moment for global politics and trade, we are both thrilled and determined to form actionable plans for sustainable growth and a more morally decent form of globalization.”

However, events such as these still have a long way to go to solve the world’s problems. As it was proven at the recent Davos event, Rutger Bregman, author of the book Utopia for Realists, highlights the failure of attendees at the gathering to address the key issue in the battle for greater equality: the failure of rich people to pay their fair share of taxes. While globalization is a key issue, it can be argued that taxing the rich is a far more pressing concern.

The 2019 Horasis Global Meeting is co-hosted by the Portuguese Government and the City of Cascais. The event will be held at the seaside resort of Cascais.

This article features a partner of an ESPACIO portfolio company.