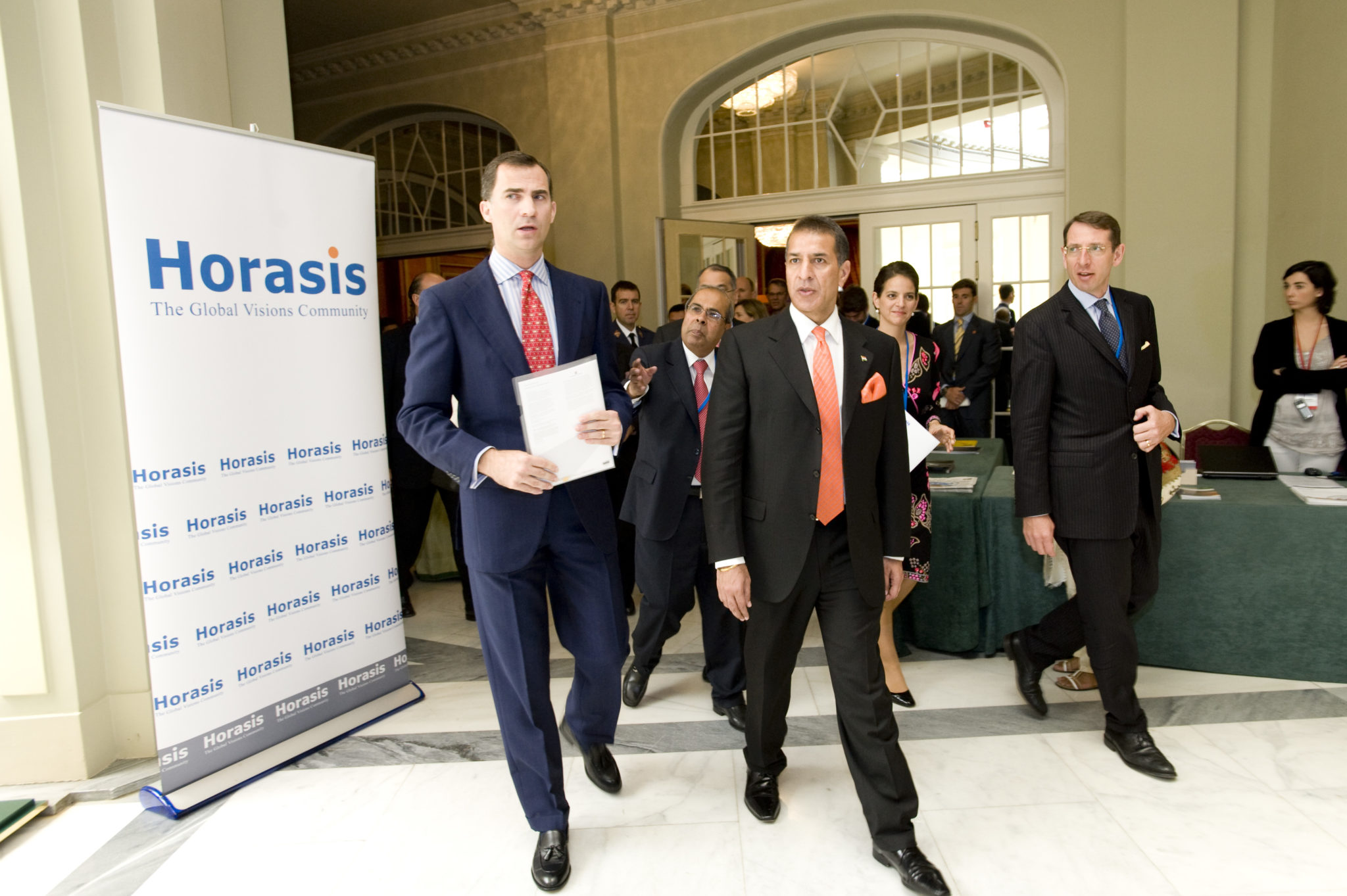 Horasis, the global business think tank is ready to gather at the 2018 Horasis Global Meeting to be hosted by Cascais, Portugal from the 5th-8th of May. With more than 600 world leaders from 70 countries, the theme for this year’s meeting is ‘Inspiring our Future’.

The annual Horasis Global Meeting is one of the most notable rendezvous for business leaders, significant government officials, as well as prominent experts and analysts. The meetings are designed to helps corporations face challenges in the face of an ever-changing global political landscape.

This year’s theme is about the future of business and how it can be developed and sustained in the face of change. Among some of the topics to be discussed at the four-day event are sustainable development, modelling sustainable migration, blockchain, closing the gender gap, the digital future, embracing AI, youth employment, business as an agent of change, religion’s role in business, and much more.

Horasis Founder and Chairman Frank-Jürgen Richter, who was interviewed by The Sociable, said, “In Cascais, Horasis is going to collect recommendations and kick-start initiatives identified during the meeting and will investigate how progress can be made in the coming years. Delegates will also debate and illustrate a roadmap for economic, political and social transition – and what it will take for us to jointly inspire the future. The meeting will be a groundbreaking effort to put global cooperation on a new level of engagement and togetherness.”

Frank-Jürgen Richter on jointly inspiring our future ahead of Horasis Global Meeting: interview

The Portuguese government and the city of Cascais are hosting this year’s Horasis Global Meeting at the seaside resort of Cascais.

“We welcome Horasis with the certainty of a well succeeded and enduring partnership. During the last couple of years we have proved not only that Horasis is one of the most distinguished discussion forums around the world, but also that Cascais is the best place to welcome it,” Business Wire quoted Carlos Carreiras, Mayor of Cascais.

Horasis is an independent think tank that encourages cooperation and knowledge-sharing, with an emphasis on developed countries and emerging markets. The group works by facilitating partnerships with corporations, governments, and international organizations, often playing the role of an incubator for new initiatives.

This year’s Horasis India Meeting, scheduled for 24-25 June, will be co-hosted by Malaga, Spain, along with the Provincial Government of Malaga and the Confederation of Indian Industry (CII). The international Horasis India Meeting is a great meeting point for hundreds of representatives from the business world and politicians from India and around the world.

This year, more than 300 members of the Horasis vision will get together to discuss the solutions for the challenges that the Indian business community is likely to face in the future. Discussions are also planned for partnerships of India with Spain and Europe for trade and globalization. The meeting, which was initiated ten years ago has also been hosted in Munich (2009), Madrid (2010), Naples (2011), Antwerp (2012), Belfast (2013), Liverpool (2014), Interlaken (2015), Cascais (2016), and Interlaken (2017).