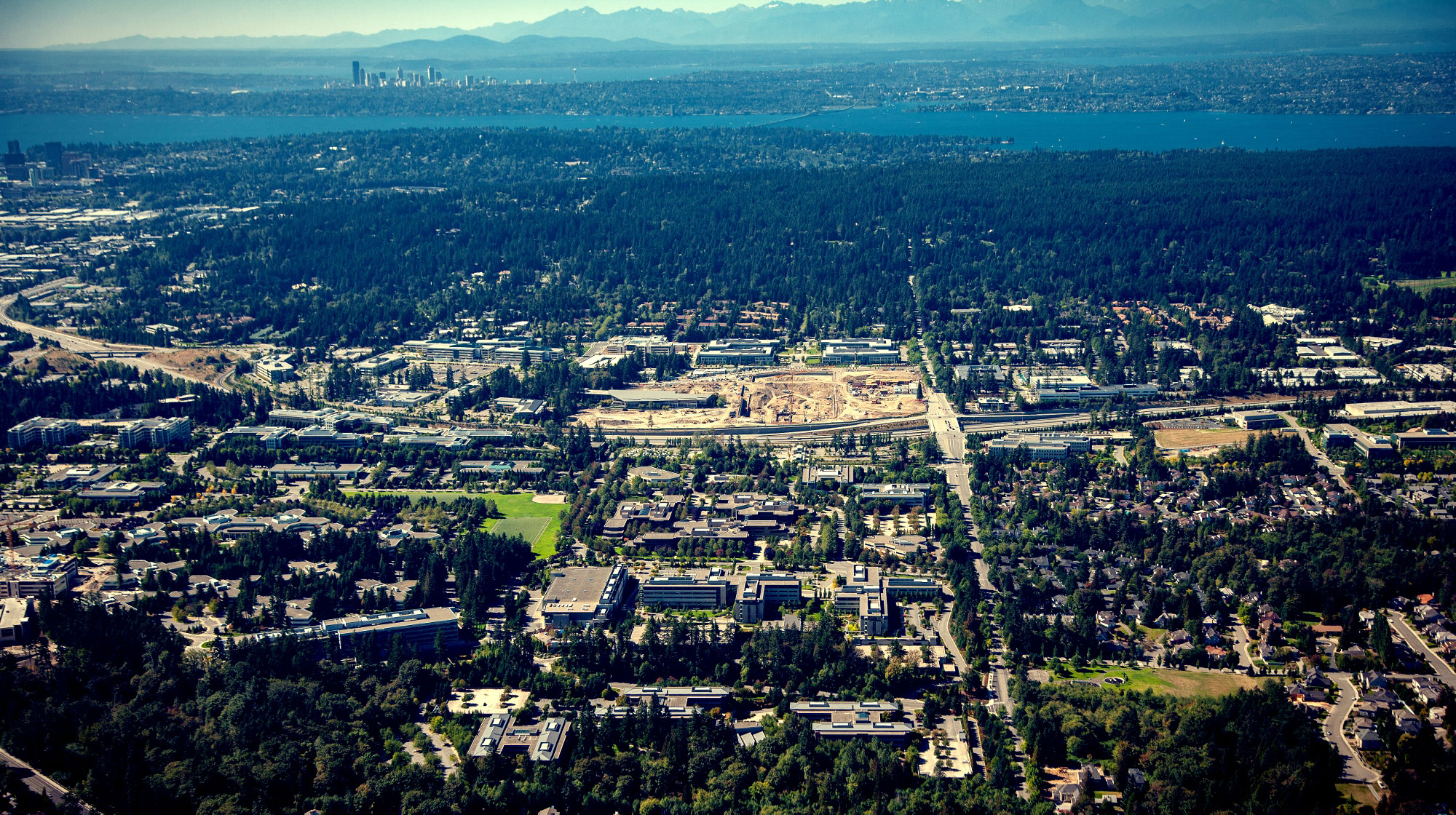 How Microsoft Quietly Built the City of the Future A small, covert team of engineers at Microsoft cast aside suggestions that the company spend US$60 million to turn its 500-acre headquarters into a smart campus to achieve energy savings and other efficiency gains. Instead, applying an “Internet of Things meets Big Data” approach, the team invented a data-driven software solution that is slashing the cost of operating the campus’ 125 buildings. The software, which is saving Microsoft millions of dollars, has been so successful that the company and its partners are now helping building managers across the world deploy the same solution. And with commercial buildings consuming an estimated 40 percent of the world’s total energy, the potential is huge.

Darrel Smith, Microsoft’s director of facilities and energy, and his team have been working for more than three years to unify an incongruent network of sensors from different eras (think several decades of different sensor technology and dozens of manufacturers). The software that he and his team built strings together thousands of building sensors that track things like heaters, air conditioners, fans, and lights – harvesting billions of data points per week. That data has given the team deep insights, enabled better diagnostics, and has allowed for far more intelligent decision making. A test run of the program in 13 Microsoft buildings has provided staggering results – not only has Microsoft saved energy and millions in maintenance and utility costs, but the company now is hyper-aware of the way its buildings perform.

It’s no small thing – whether a damper is stuck in Building 75 or a valve is leaky in Studio H – that engineers can now detect (and often fix with a few clicks) even the tiniest issues from their high-tech dashboard at their desks in the ROC rather than having to jump into a truck to go find and fix the problem in person.

If the facility management world were Saturday morning cartoons, Smith and his team have effectively flipped the channel from “The Flintstones” to “The Jetsons.” Instead of using stone-age rocks and hammers to keep out the cold, Smith’s team invented a solution that relies on data to find and fix problems instantly and remotely.