How Much Salary Should a Startup CEO Draw?

A very common question among startup enthusiasts or even those who are heading towards their Series A, is How Much Salary Should The CEO Draw?

Although there is no straight, to-the-point answer to this question, Peter Thiel, in 2008, did an interview at TechCrunch50 in which he said one of the most important things he looks at before investing is how much the CEO is getting paid.

The lower the CEO salary, the more likely it is to succeed.

The CEO’s salary sets a cap for everyone else. If it is set at a high level, you end up burning a whole lot more money. It [a low salary] aligns interest with the equity holders. But [beyond that], it goes to whether the mission of the company is to build something new or just collect paychecks.

In practice we have found that if you only ask one question, ask that.

The scene for funded startups is slightly different. We know they can afford to spend more money as expected even by investors. But what if it is a seed stage startup?

If we consider the US Markets, then I’d say the range for founder CEO salaries after a seed round is between $60k and $150k, with the average/median in the range of $90k – $110k. But this all depends on the amount received at seed stage and how long it will last. The amount raised in a seed round has an obvious impact. There are many cases where, if bigger seed rounds had been raised, the founders would probably have bumped up their salaries a little. Also, the percentage equity owned gives a direct psychological impact of the salary that should be provided.

In India, I’d say the scene is slightly different. Ever since childhood, most families teach their children to save. Being brought up with that mentality, I have seen many startup CEOs going without a salary for months. It is a common belief here that if the person heading the organization makes this sacrifice, it looks as a motivator for others in the company. At the same time it allows the company budget to be stretched a little. I feel this is wrong though. Everyone who works must get a salary. For startups, I’d say, both employees and founders must be paid a salary that is sufficient for a decent living.

Many startups have a fixed salary model, for every single developer, every single designer, etc. One example being GitHub. It is the passion for work that comes to play. But, that is only possible because the salaries are fixed at a level which is not too low to let the employee or founder worry about how to buy his groceries this month and neither too high that it becomes a strain for the company itself. There are also founders who decide a pay according to lifestyle. How does this work? So, if there are two founders in a startup, one unmarried living in a rented apartment and the other married, having a kid or two and a home loan, the latter can be given a higher salary so that both still maintain a similar lifestyle.

At the end of it all, there is no hard and fast rule to define a founder’s salary, but I’d say, founders should pay themselves whatever it costs for them to live and pay their bills. The rest of the capital should be infused back into the business. As your business grows, you can increase your salary proportionately. 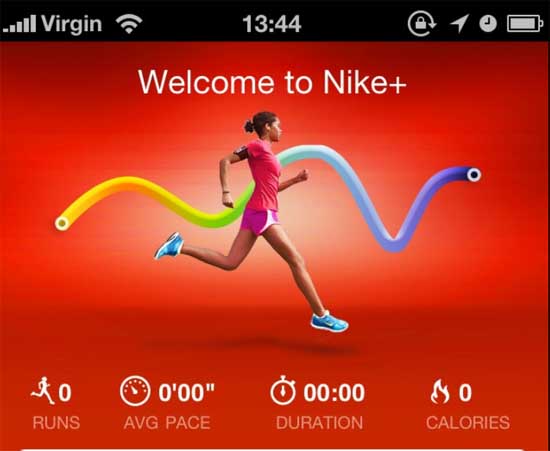 How Much Salary Should a Startup CEO Draw?