HTC has been keeping its hands full. In addition to announcing the beautiful J Butterfly for Japan, the company has announced a new Special Edition of the One S- a white version of the original One S, and comes with a 64 GB internal storage and has Android 4.1.1 Jelly Bean pre-installed.

Apart from those two changes, the One S Special Edition is exactly the same as its predecessor. It has the same 1.5GHz dual-core Snapdragon S4 processor, 1GB of RAM, and a 4.3-inch 960 x 540 display. It also boasts an 8-megapixel rear-facing camera capable of shooting 1080p video, and a 1,650 mAh battery.

The only difference, really, is that this model has more internal storage (64GB) and comes with Jelly Bean and HTC’s Sense 4+ user interface pre-installed.

So if you already have a One S, there isn’t really a need for you to upgrade to the special edition. In fact, you can wait until the Jelly Bean update for the Original One S comes out, which is expected this month.

However, for the time being, this special edition Is exclusive to Taiwan, the homeland of HTC. And there has been no news yet confirming the globalization of this new phone.

Will you let us know as soon as this beauty hits your town? 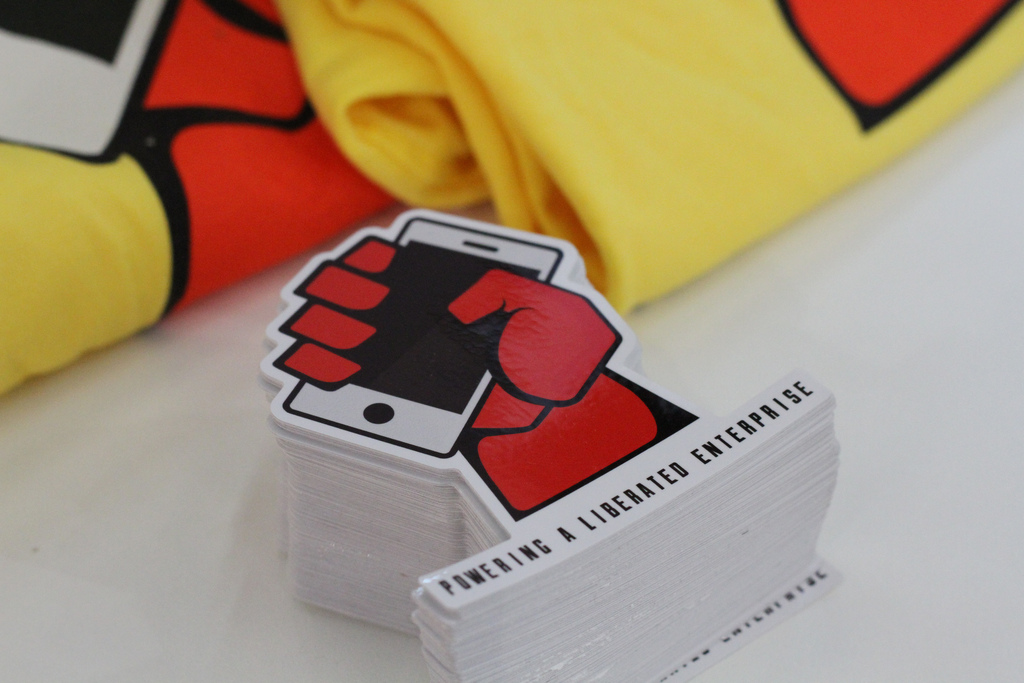 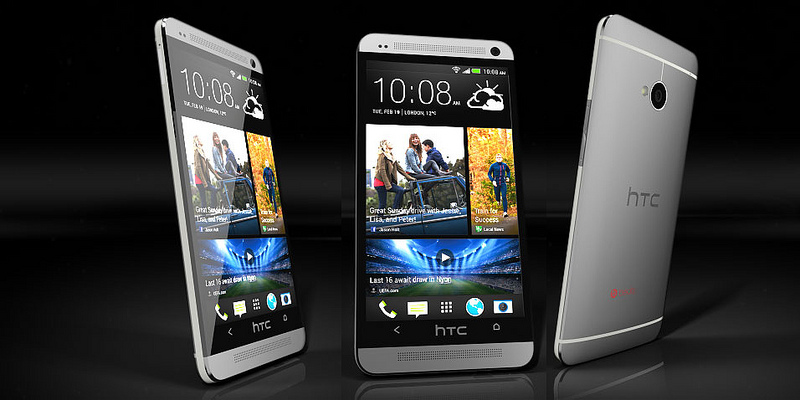 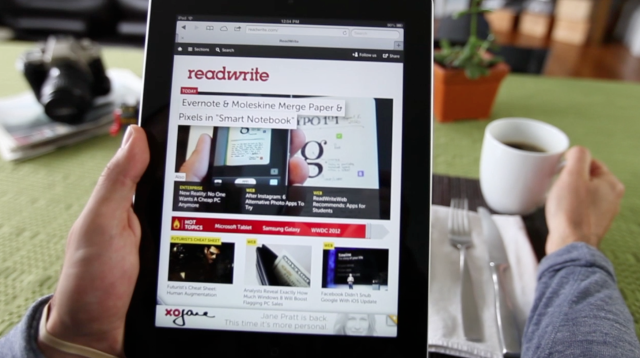 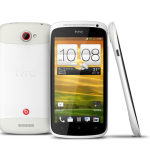