China-US relations continue to strain as Huawei CFO Meng Wanzhou  awaits a hearing on extradition to the United States. A prolonged court battle is now on the cards following the executive’s shock arrest on 1 December in Canada on charges relating to flouting sanctions on Iran.

Meng has since been released on bail but the diplomatic ties between the three countries have been tested in an already jittery market. The US is currently seeking a trade deal in line with President Donald Trump’s economic nationalist principles and the US President has been advised to stay out of the matter until the matter is resolved.

Meanwhile, China has retaliated with their own arrests, having in their custody two Canadian citizens. Michael Kovrig, former Canadian ambassador to China, was detained on grounds of “endangering Chinese national security.” Canada is adamant that the detention of their citizens are in response to Meng’s arrest.

The news of the tense diplomatic standoff is now also sending ripples towards Asian markets, which have shown lower than expected gains and is indicative of the tougher times ahead. “Looking ahead, even if China and the US can negotiate a lasting truce on trade, cooling global growth and the lagged impact of slowing credit growth will remain a headwind on economic activity in the coming months,”  Julian Evans-Pritchard, senior China economist at Capital Economics, wrote in a note.

Huawei remains one of the world’s largest sellers of mobile phones. In a period of decline, the company has seen a 43 per cent growth in the third quarter of this year and they are catching up to rivals Samsung. Most recently, their Huawei’s flagship Mate 20 Pro went on sale for Amazon Prime members.

Analysts have consistently shown their concern over data breaches and data funneling in-built into their smartphones and some countries have banned their devices on those grounds.

Will India’s Land Pool to Lure in Foreign Investment Pull Off? 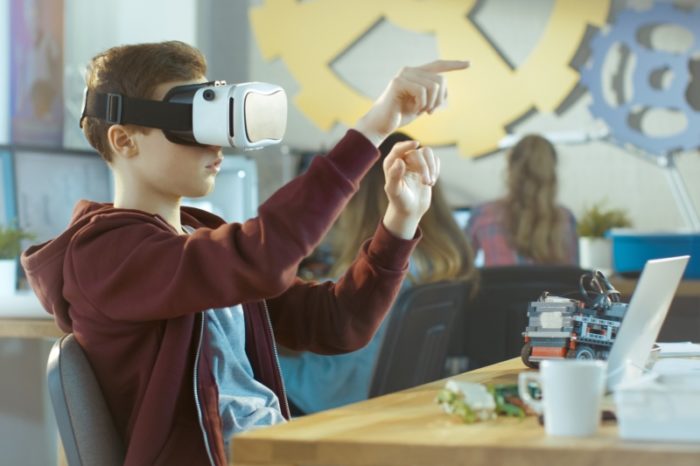 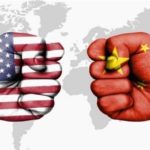