Being a Marketer & Digital Entrepreneur in India, it is highly impossible that you wouldn’t have heard about IAMAI: Internet and Mobile Association of India; which is an association formed and managed by some of the biggest names of the industry. They conduct events all over India, covering various sub-niches and presided by over some of the most experienced veterans of the industry.

For the 8th India Digital Meet held at Hotel Lalit in New Delhi between February 6th and February 7th, 2014, I had the opportunity to visit the event and experience it first hand. I was not able to attend the event on 6th, which I still deeply regret. But, for the concluding day that is on 7th I was prepared. At exactly 10 AM in the morning, I entered Hotel Lalit, and thereby begun my adventure fueled by Entrepreneurship, Marketing, Social Media, eCommerce, Ideas, Hope and Drums.

The whole summit was broadly divided into several sessions, being held at different locations within the campus. For the first half, I decided to attend the sessions called “Entrepreneur’s Stage”.

For the first session of the day, which was between 10:00 to 11:15 hours, I entered the Regency Hall 3 and seated myself as some of the most accomplished Digital Entrepreneurs started their panel discussion on the topic: “From Launch to Series A: First Two Years of Successful Startups”. The discussion was moderated by Neville Taraporewalla, General Manager, India Advertising & Online, Microsoft and Entrepreneur panelists were Rammohan Sundaram, Playform Play ; Harsh Roongta, Apna Paisa; Vivek Bhargava, iProspect-communicate2; Kunal Shah, Freecharge and Mohit Dubey, Carwale.

Some of the valuable and interesting notes during the discussion:

I hope you found these takeaways valuable. In part-2, we shall talk about the discussion on  Social Data or Market Research, with some interesting observations. Stay tuned! 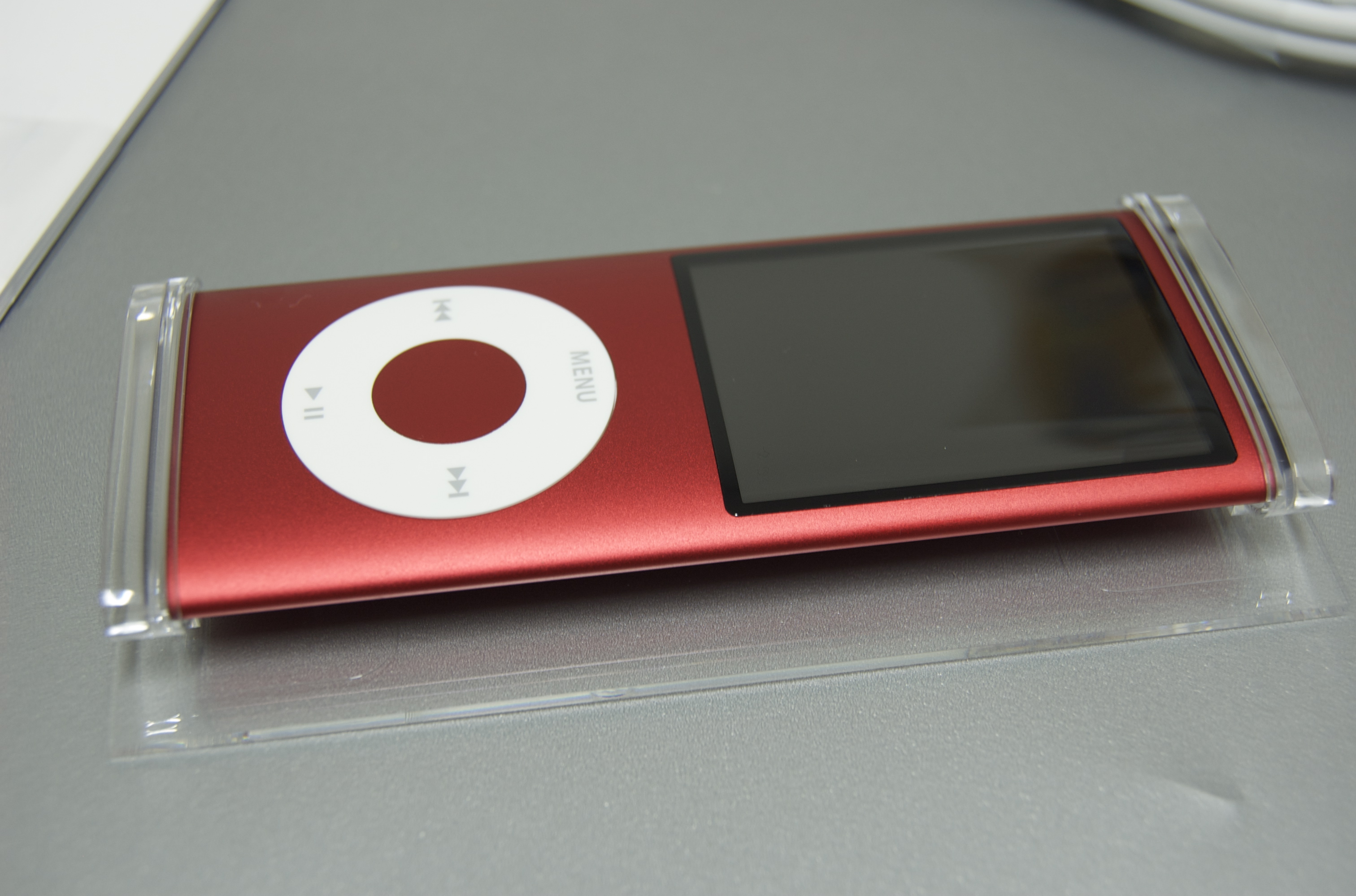 What features of your product would make customers buy more? 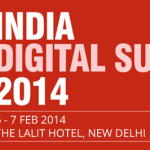