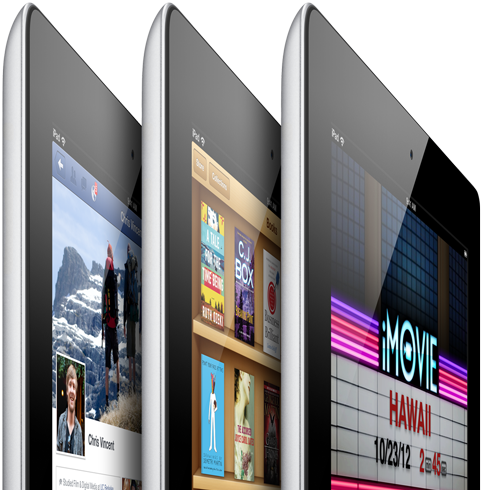 “As the market develops, usage patterns and devices are evolving,” said Loren Loverde, Program Vice President, Worldwide Quarterly PC Trackers at IDC. “Many users are realizing that everyday computing, such as accessing the Web, connecting to social media, sending emails, as well as using a variety of apps, doesn’t require a lot of computing power or local storage. Instead, they are putting a premium on access from a variety of smaller devices with longer battery life, an instant-on function, and intuitive touch-centric interfaces. These users have not necessarily given up on PCs as a platform for computing when a more robust environment is needed, but this takes a smaller share of computing time, and users are making do with older systems.”

In addition, the BYOD (Bring Your Own Device) phenomenon has moved from smartphones to tablets and PCs with nearly 25% of employees in organizations larger than 10 people claiming to have purchased the primary PC they use for work,” said Bob O’Donnell, Program Vice President, Clients and Displays. “This means that some of the corporate PC purchases we expected this year will no longer happen.”

Apple has been the first company to bring out successful tablet to masses, and it has been extremely successful in variety of fields, with the main one being education. Along with this, eCommerce has been on rise and a variety of high performing Ipads are available online for users to make easy purchase. The explosion of eCommerce and tablet industry might mark death for the dear PC we all love to grow up with.  Apple products still rule the tablet space,  but low cost Android Tablets are fast acquiring the market too.