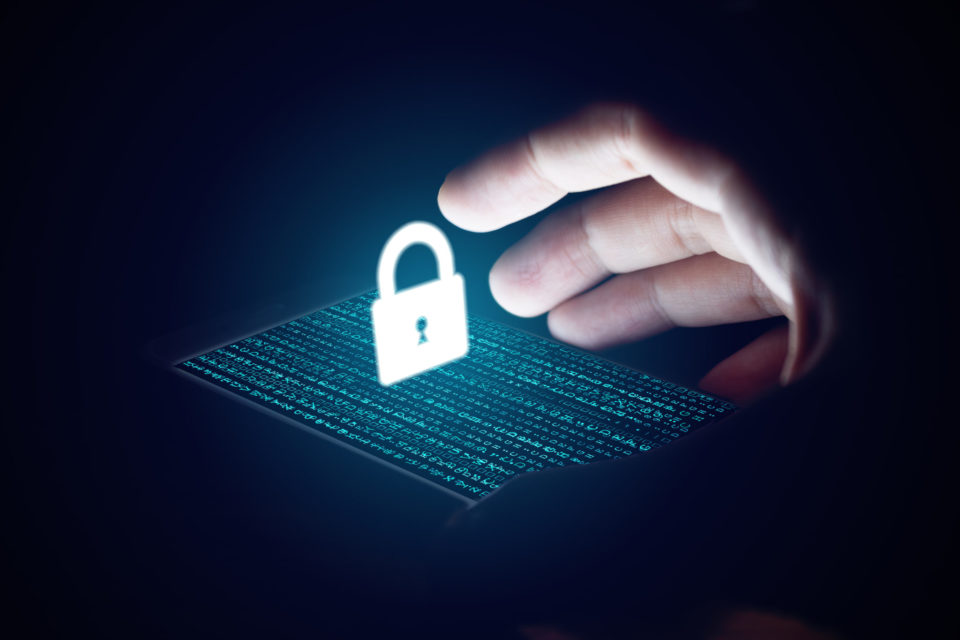 The Indian Institute of Technology Kanpur (IIT) is working on a secure digital platform for the government, which is supposed to be a first attempt in the world. The platform is going to be based on blockchain technology, which will be put to use in various digital areas. This includes an access lock to fraudulent use of unique identity information.

The initiative is being seen as a step to secure leaked data, such as the recent Aadhar data leak controversy. The government is bestowing INR 33.4 crore on IIT Kanpur for conceptualizing and building the software, which will be used across departments in central and state government, leading to transparent e-governance.

The team for the project will be led by Manindra Agrawal, a professor of computer science and engineering at IIT Kanpur. The plan involves a two-year research and development to build the platform, in which they will receive assistance from their colleagues in IIT Chennai, after which it will be handed over to an IIT-Kanpur-owned entity.

Related: Cybersecurity in India: How prepared are our companies for a cyberattack?

The team will ascertain the areas where the platform can be applied profitably. So far, the potential areas that have been thought of are land record and registry management, driving license and record, and identity management. Another significant area in terms of IT infrastructure cybersecurity is insider threat management.

Funded by the Science and Engineering Research Board under the Department of Science and Technology, the Interdisciplinary Centre for Cybersecurity and Cyberdefense of Critical Infrastructures at IIT Kanpur is building India’s first cybersecurity test bed for critical infrastructure. According to their website, the center is India’s first research center whose mission is to do research, education, training, and to breed startups to create technological safe guards to protect critical infrastructure.

Manindra Agrawal, who is also the deputy director of IIT Kanpur, is a leading cryptologist. In 2002, along with students, Neeraj Katyal and Nitin Saxena, Agrawal found a faster way, called AKS primality test, to test whether a number is a prime number.

The Business Line quoted Agrawal, “Our design has to be general enough to cater to the diverse requirements of the government. Therein lies the challenge. For example, in the case of Aadhaar, only the person to whom the Aadhaar number belongs should be able to verify the Aadhaar access details, nobody else. On the other hand, everybody should be able to access land records to verify who holds what land.”

Blockchain technology is becoming a popular means of securing any transaction or data, which is being adopted throughout the world in countless fields. Though fintech is where it is naturally most popular, owing to its highly secure nature, other areas, such as gaming, education, e-commerce, and even environment, are adapting to it quickly.

“Blockchain platform can be viewed as a public ledger, which cannot be tampered with. When one makes an entry into the ledger, nobody can change or remove that entry, not even the person who has made that entry. So once a record goes in there, it becomes tamper-proof forever. That is its strength,” The Business Line quoted Agrawal.

Agrawal will be joined on the project by IIT Kanpur professor, Sandeep Saxena, who will look after the software design, and a cybersecurity expert from IIT Madras, Shweta Agrawal, as well as their research students.

In February 2018, the Center also signed a MoU with TCG Digital, a leading IT consulting and solutions company, to cooperate on building a virtual cyber range for red team/blue team exercises for Cyber Security posture assessment of enterprises and utilities. Also, in January, CDAC-Mohali and IIT Kanpur signed a MoU for working together in malware analysis, honeypots, and other cybersecurity issues.

The center also has tie-ups with international partners from Israel and USA in developing research and technology exchange and student training. It is also hosting conferences, workshops, and cyber security competitions to create awareness. 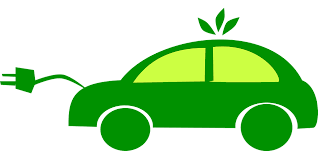 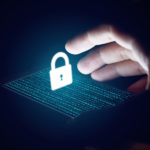