The Esports Federation of India (ESFI) will field an Indian contingent in the inaugural edition of the Sim Racing World Cup, to be held in Monaco on October 23.

And in order to select the two sim racers, who will represent the country at the prestigious event, ESFI will be conducting the National Qualifiers wherein playoffs will be held online as well as offline while the finals will be played in a hybrid mode.

Two players will be selected from an offline event and 18 from online as the 20 players will ultimately fight in the finals for two spots in the Indian contingent.

The offline playoffs event is scheduled to take place at the INOX in Mumbai from July 4 to 7 while the online playoffs will be played from July 8-10. Finals will be conducted on July 11 and ESFI will soon announce the venue.

“The ESFI is incredibly excited for the inaugural edition of the Sim Racing World Cup which is the largest sim racing event to date and to expand to simulator-based esports. We urge all car racing enthusiasts to participate in the national qualifiers and show their real racing talent with their skills around karting and drifting in the game.

Online racing is already hugely popular amongst the Indian youth, and creating a proper structure, will create opportunities for these esports athletes

“Racing games are very popular in our country and everyone has that nostalgic vibe with these games. It’s time to prove our mettle on the international stage and this will be a true representation of ESFI’s commitment to the growth and development of sustainable and responsible gaming in our country.” said Lokesh Suji, Director of Esports Federation of India and Vice President of the Asian Esports Federation.

“We are very excited to announce our partnership with ESFI. Together we can grow the online racing (sim racing) space in India. Online racing is already hugely popular amongst the Indian youth, and creating a proper structure, will create opportunities for these esports athletes” Rayomand Banajee, Founder of IR Esports added.

Simulated racing, popularly known as sim racing, is a single-player racing game software which attempts to simulate racing with real-world features such as fuel usage, damage, tire wear and grip, and suspension settings.

The registrations for the National Qualifiers have already started and will be closed on July 3. The professional players, as well as enthusiasts, can join ESFI Discord for all details including the registrations.

ESFI continued its partnership with one of the country’s top sports and Esports firms, Artsmith- Concepts & Visions as the communication partner and with Inox as multiplex partner. The live-action of National Qualifiers will be streamed on ESFI’s official YouTube and Facebook channels. 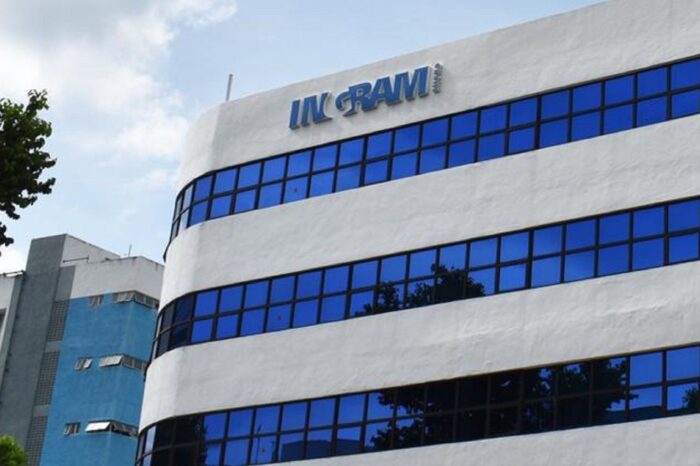