A new regulation passed by India’s Ministry of Commerce now allows startups to be included in Foreign Direct Investment (FDI).

Startups in India are now able to raise up to 100% funding from foreign venture capital investment.

Despite India’s startup scene looking promising in the beginning, it has since witnessed a decline with regards to investment. This new policy should change that.

In 2015, it appeared that India would become the one of the leading startup nations in the world, with a record $9 billion investment surge. However, 2016 told a different story. By the end of the year, hundreds of companies were bankrupt and venture investment dropped $2.7 billion in just the first two quarters. 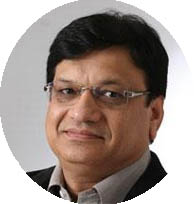 But, with this new policy, India hopes that allowing one hundred per cent investment from overseas will attract venture capitalists. Speaking of this, Startup India president and Founder of Venture Gurukool, Mahendra Swarup, predicted that “this decision will definitely encourage the influx of funds in India as foreign investors are likely to get better returns from Indian startups than European ones.”

The policy lists startups as separate to other businesses, and lays out requirements for them to raise money from foreign investors through convertible notes. Investors can purchase these convertible notes for an Indian startup for Rs 25 lakh, [~$39000], or more.

If the FDI statistics for non-startup investment is anything to go by, which hit a record of $60.1 billion this year, the future of Indian startups looks positive. It would not be overreaching to believe that we could see a new surge in startups in the country which made it such an exciting scene to begin with. 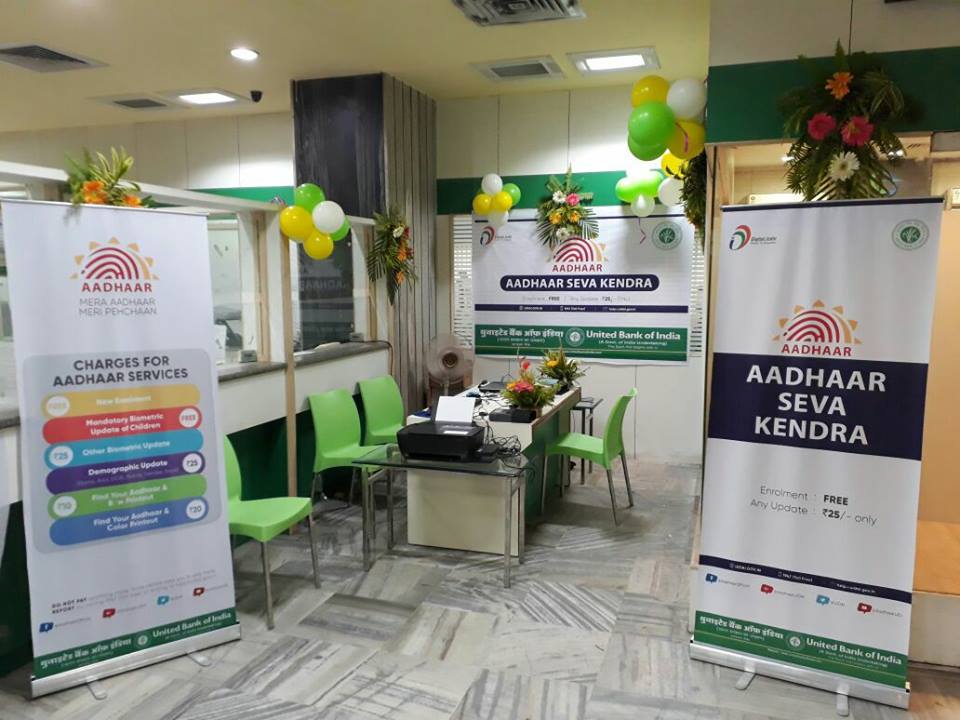 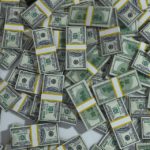