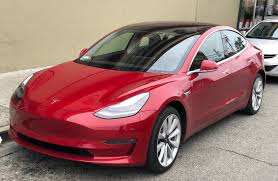 While Tesla continues to wow the world with its sci-fi level electric cars, Indian fans of Elon Musk still have to wait till they get to see a Tesla cruising Indian roads. Tesla CEO Elon Musk says India’s rules and regulations are hindering Tesla from entering the Indian market.

Lamenting the Indian government’s regulations, Musk tweeted, “Would love to be in India. Some challenging government regulations, unfortunately. Deepak Ahuja, our CFO, is from India. Tesla will be there as soon as he believes we should.”

Last year, Musk had been in discussion with the Indian government, trying to facilitate a temporary waiver of import penalties and other restrictions until a local facility was built. However, it might still take some time before Musk gets a foothold in the Indian automobile market.

Transport Minister Nitin Gadkari had said in January that tax structure changes for electric and alternative fuel vehicles could be expected, resulting in the much needed shift to environmentally friendly cars. However, the Modi government’s 2030 target for going completely electric is being seen as over-ambitious, considering poor infrastructure and limited manufacturing capabilities in the country.

Meanwhile, Tesla has set up shop in China, making it the location of its second vehicle assembly plant. Recently, Japanese auto giant Honda too said that the lack of a clear policy can be a hindrance to introducing eco-friendly automotive technologies to India. Honda has announced to work towards making 65% of their production either hybrid, plug-in, electric or fuel cell vehicles by 2030. However, their plans in India with regards to selling hybrid vehicles are likely to be confined to sales for technology demonstration– the reason being heavy taxes, which in turn affect volumes.

India has been moving up to fifth position from sixth in a survey of global CEOs for the most attractive investment destination. Also, the International Monetary Fund foresees India having the fastest growing major economy in 2018. Still, not everyone is finding it easy to ‘Make in India’.

India still has to a lot of work when it comes to having the whole nation using electric vehicles. Even the top metropolitan cities like New Delhi, Mumbai, Chennai, and Bengaluru are not equipped with enough electric charging stations, maintenance, and assistance facilities.

Tesla’s cars, though environment-friendly, target the luxury car market. If Tesla ever got into the Indian auto industry, the car on the road would most probably be Tesla’s Model 3. This sedan is priced at $35,000 or a little more than INR 23 lakhs without taxes. As such, it’s too high a price to pay even for the urban consumer in Indian metropolitan cities for a simple sedan. Apart from Elon Musk followers and the existing eco-friendly affluent, the Indian market might not be ready for a Tesla. 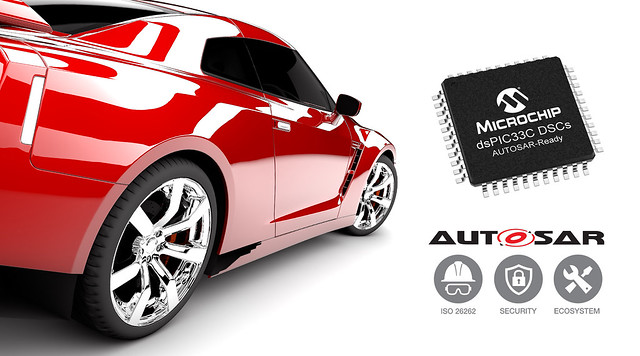 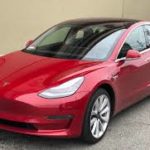