Nokia introduced its Lumia 920 last week, with mentions of new exclusive app titles for all of its Lumia devices. The company also posted a promotional video that includes an accidental look at Instagram for Windows Phone. In it, you see the app running as a live tile with comment and like information from Instagram. It’s not clear whether the app will support the new Lenses camera functionality in Windows Phone 8, but it appears to be a standalone app. The slip up, similar to the sneak peek at Skype on Windows Phone 8, shows that Nokia and Microsoft are committed to ensuring Windows Phone has the most popular applications from rival platforms. Expect to see Instagram on Windows Phone before the end of 2012.

Update: The app running in Nokia’s video could be Vimeo, but we have confirmed separately that Instagram is coming to Windows Phone.

Update 2: We’re hearing from sources familiar with the situation that Instagram is not investing its own resources into the development of a potential Instagram app. This doesn’t rule out the app entirely. Microsoft built its own Twitter and Facebook apps, ones that the company regularly updates. Of course, Microsoft would require Instagram’s permission to publish images to the service, since only unofficial Instagram viewers currently exist outside of the company’s own apps without an explicit partnership. 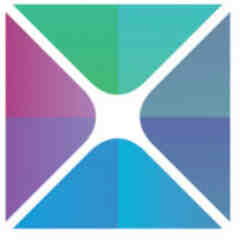 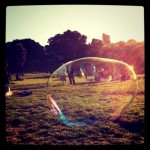