Its name is enough to send CEOs into cold sweats, which is why the rest of the mobile world spent last week announcing their hardware back-to-back to steal a march on this handset. Now, after all of the rumor, speculation and leaks, Apple’s sixth iPhone has finally been unveiled in San Francisco. We’ve got around 45 minutes before the world begins idly speculating about next year’s iteration, so let’s spend what little time we have delving into what’s changed between now and the last time we were here. 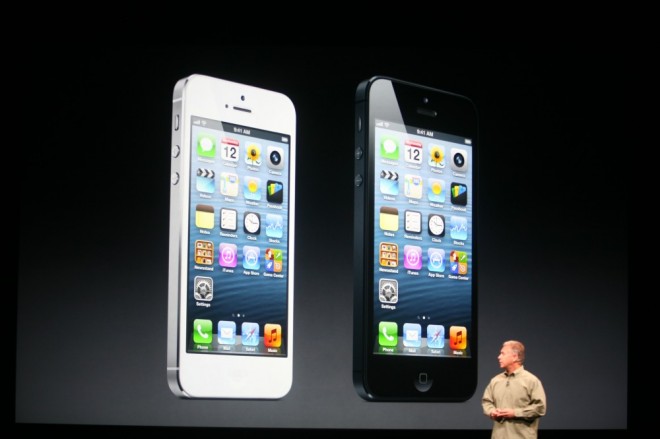 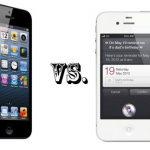