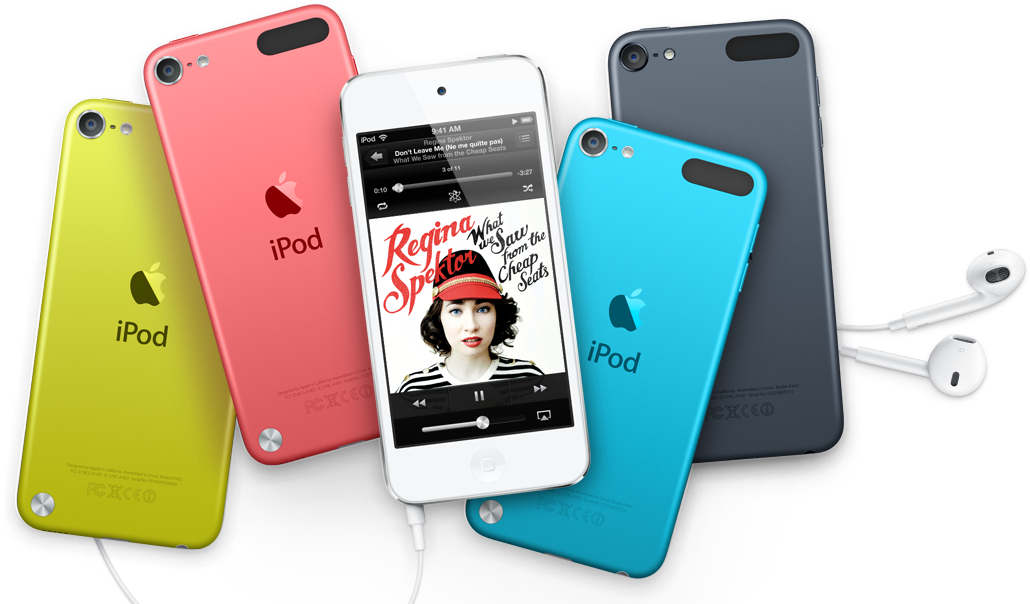 Have iPods Made Us Less Aware of Our Surroundings?

One of the most attractive things about portable media players is that they enable you to block out all else around you, no matter where you are. With these clever devices you can stick your earphones in, turn up the volume and surface again only when you reach your destination. Manic work and social schedules keep us constantly busy and the iPod presents a rare and easy opportunity to escape while we’re on the go. While this kind of isolation is much appreciated at times, it can present hidden dangers when you go to cross a busy road and don’t hear that bus coming round the corner. Many of us have had near misses of this kind, catching sight of the vehicle hurtling towards us only when the screech of brakes jerks us out of our musical reverie.

It’s not just an issue in Britain: a BBC article in 2010 referred to this as ‘iPod oblivion’, citing the example of an Australian cyclist who sustained minor injuries after riding into the path of an oncoming tram because his attention was focussed on his MP3 player. In the US, the city of Philadelphia has instigated a public safety campaign for cyclists and pedestrians called ‘Give Respect, Get Respect’, in which anyone who appears unduly distracted by their device can be stopped by a team of dedicated police for a safety chat. This all seems fair enough – after all, most people have had to swerve around a fellow pedestrian who is too focussed on the iPod in their hand to notice where they’re going.

But although it can be annoying, and even dangerous, the attraction of blocking out the world for a while is all too obvious. Who wouldn’t want to block out the jostling bodies, frantic rush and inane chatter of the morning commute with the protective blanket of a favourite song or entertaining podcast? Unsurprisingly, studies have shown that listening to music is beneficial for our bodies and minds, especially with regard to combating stress. With national stress levels running higher all the time, surely a bit of relief is worth the slight risk of distraction. Some argue that we are missing out on life by walking along in our own little world, but on particularly manic days there’s nothing we need more than to hide away from the bustle around us.

With this in mind, create a musical haven for those days when the real world just isn’t what you want with iPods at K&Co. Of course, you’ll still need be careful when crossing the road and perhaps stop short of tuning in when you’re manoeuvring a bike through traffic, but for train and tube commutes, these little pieces of technological brilliance can be an absolute godsend. With common sense and a little additional self-awareness, you can stay safe while soothing your mind through those first stressful hours of the day.