Is This the Next Big Phone OS? Meet Jolla’s MeeGo-based Sailfish OS

Been waiting to see what Nokia spinoff Jolla is doing with MeeGo? Here it is, and it’s coming to a phone near you soon – as long as you live in China.

This morning, at the Slush startup conference in Helsinki, Nokia spinoff Jolla revealed the user interface for its Sailfish OS.

For fans of open-source mobile software, this is a big deal. It’s the evolution of the MeeGo operating system that Nokia ditched in favour of Windows Phone, and… well, here’s how it looks: The UI was shown off by new Jolla CEO Marc Dillon (Jussi Hurmola left abruptly about a month ago, and is now a consultant to the firm), along with his team. There weren’t a whole lot of new details today, nor was there hardware on show. Indeed, the team came on stage brandishing a range of development hardware, rather than the Jolla smartphone that will soon go on sale through giant Chinese distributor D.Phone.

So here are a couple more pictures. In some ways – and I say this without denigrating the Sailfish UI – it brings together elements of both Windows Phone and Android. From the Windows Phone side, it seems to have borrowed the live tile concept for the homescreen, only it presents it in quite a different fashion. The app menu looks Android-ish, in my opinion, as does the dock at the bottom of the screen:

One for the road, this time the lockscreen:

Oh, and there’s a video too: 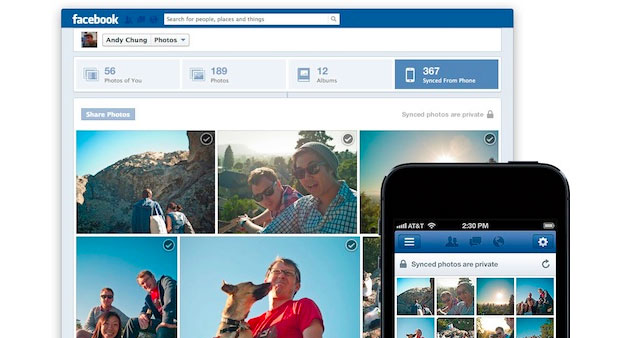 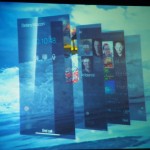 Is This the Next Big Phone OS? Meet Jolla’s MeeGo-based Sailfish OS