Just Eat, the multinational online food ordering and delivery company that raised $64 million in April from Vitruvian Partners, Index Ventures, Greylock and Redpoint, is today announcing its first acquisition out of that cash injection: it is buying SinDelantal, its rival in Spain, to help give a quick boost to that country’s operations. TechCrunch understands that the price is in the range of a few million dollars, about 95% of that in cash.

After cutting out the overlap of restaurants and take-out food businesses that used services from both, the deal will add several hundred more restaurants to Just Eat’s Spanish operation, says Just Eat’s CEO Klaus Nyengaard. The aim is to grow the total number of businesses covered by Just Eat in Spain to 3,000 by 2013.

SinDelantal’s co-founders, Evaristo Babé and Diego Ballesteros, will stay with the company to oversee the transition.

SinDelantal — Spanish for “without an apron” — was actually an earlier mover in the online food ordering/delivery market in Spain, setting up shop about six months before Just Eat in 2010, but the Danish company grew faster and more aggressively, relegating SinDelantal to the role of “strong number-two,” says Nyengaard. SinDelantal had raised nearly $2 million from investors including VitaminaK, the Spanish early-stage VC firm, and Michael Kleindl.

Although Just Eat may make more acquisitions, Nyengaard says that for the most part it’s hoping to grow its market share organically rather than through more purchases. “We are open to discussions if they make sense,” he says. “But there are just not that many companies that are interesting for us.” He says SinDelantal was different because it was a strong rival in a more challenged country — other examples being iFood in Brazil or Hungry House in the UK, he adds. ”Spain’s not the biggest market for food delivery, and we’ve been seeing really good growth.”

As we’ve pointed out before, the game of online food delivery is similar to other e-commerce sites that are based around physical goods: it is a question of product choices that meet consumer demand (here, that’s as wide a variety of food options as possible), sold on margins that don’t get outweighed by the logistics and customer service needed to deliver them.

Just Eat’s approach to that has been to inject the process with technology. Nyengaard says that of the company’s 25,000 total restaurants across 13 countries, some 20,000 are equipped with special devices that help the businesses manage their workflow around food preparation and distribution, which is then used to correspond to Just Eat’s fleet of delivery people. That’s important for a company that needs to deal with peaks and troughs where the peaks can sometimes see as many as 15,000 food orders come into one city in the space of an hour, with all of that food needing to be delivered within 45 minutes of being ordered.

Just Eat doesn’t handle billing for orders but this could easily be incorporated into the process — and may well be in the future. “If we wanted to we could enable the devices to be used for in-store payments,” he says.

Other areas where we may see Just Eat developing services soon is in the area of taking payments on delivery, using mobile devices to complete the transaction. Nyengaard would not comment directly on this but didn’t deny such plans, either. “I don’t want to go into details of what is on our roadmap, but it is an interesting idea yes, and of course we have thought about it,” he says.

One area it’s not likely to explore, though, is taking that logistics infrastructure into other areas outside of restaurant delivery. “People have aproached us about the flower and grocery business, but we always say no,” he says. “We need a razor sharp focus on what we do now. There is so much more growth coming.”

Jerome Gavin, MD of Just-Eat.es, said “This acquisition will benefit thousands of restaurant owners and hungry internet users all over Spain. We want to provide the takeaway-eating public with as much choice and variety as possible, and SinDelantal.com will help us deliver that. Since we started in Spain, JUST EAT has introduced hundreds of thousands of customers to the idea of ordering takeaway online. It is catching on at a pace we never imagined prior to launch. This acquisition will only help that growth continue.”

Evaristo Babé and Diego Ballesteros, founders of SinDelantal.com, added: “We are extremely pleased to be working with the world’s leading player in the industry. We believe that this is great news for the Spanish market and can only benefit the restaurant industry as it embraces e-commerce.”

The acquisition of SinDelantal.com is the first following a £40 million round of funding in April, led by Vitruvian Partners. It comes off the back of a major brand repositioning, launched in the UK with the strapline Don’t Cook, JUST EAT, backed up by a £5 million spend and due to be rolled out to the other countries in JUST EAT over the coming months. 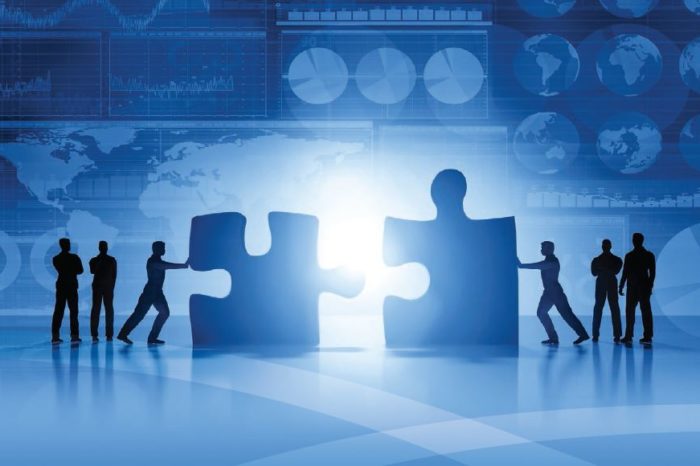 M&A this month & why they matter 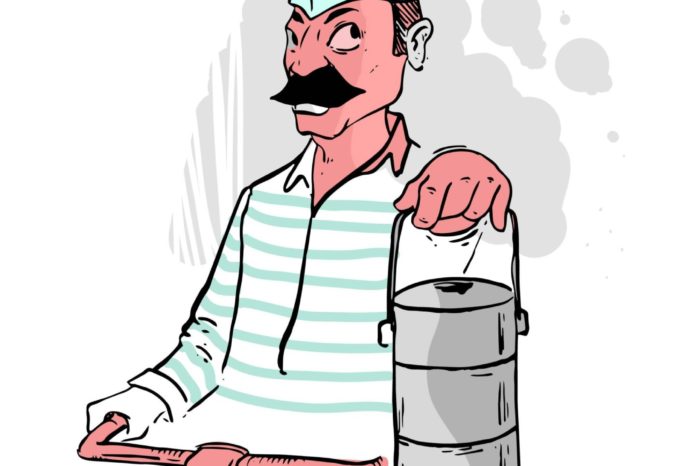 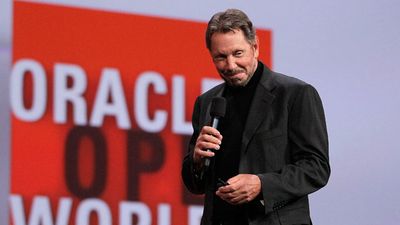