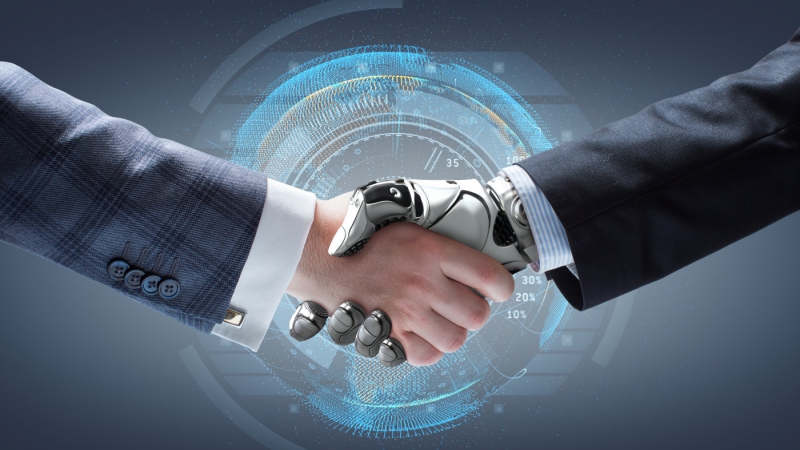 With the aim of augmenting relations with Taiwanese science parks, the Karnataka Innovation and Technology Society (KITS) has signed an MoU with Taiwan’s Hsinchu Science Park Bureau and the Central Taiwan Science Park Bureau. The tie-up will focus on enhancing research and development in the areas of artificial intelligence and robotics.

The Taiwanese Ministry of Science and Technology has announced a future amount of INR 20 crore to be invested in robotics research.

The Business Line quoted Chung-Kwang Tien, Ambassador of Taiwan to India, “The signing of the MoU between the two science parks in Taiwan and KITS will strengthen relations in biotechnology, IT and other emerging technologies. On behalf of the Government of Taiwan, I wish to thank the Government of Karnataka for giving us the opportunity to set up a cluster in Bengaluru. The Ministry of Science and Technology in Taiwan has set aside INR 20 crore for robotics research.”

“Karnataka’s large IT talent pool is a key driver for foreign investments and collaborations and the signing of this MoU is testament to that. We are looking forward to a very active partnership. This MoU will be mutually beneficial for both Karnataka and Taiwan as it will enhance skill development, mutual industry facilitation and encourage startups and MSMEs,” The Business Line quoted Gaurav Gupta, Principal Secretary, Karnataka’s IT/BT & ST Department.

Focus Taiwan reported that after the event, Wang said that he hopes to further promote bilateral exchanges between academics and entrepreneurs in Karnataka and Taiwan, as well as help Taiwanese firms tap the growing Indian market and create new business opportunities in Bangalore, especially in the field of information technology. Chen also expressed hope for fostering cooperation between Taiwan and Karnataka in the field of robotics.

Ambassador Tien said, “The signing of the MOU enables the two countries to institutionalize the industrial collaboration mechanism and platform, which in turn helps to enhance closer ties in the fields of industry, investment and technical cooperation on an equal and mutually beneficial basis.”

KITS was established in 2000 as a society under the Karnataka Societies Registration Act, to achieve the Millennium Information Technology Policy objectives. KITS assists the Department of Information Technology and Biotechnology in enabling and upholding the Information Technology and Biotech sectors in the state. As part of that, it organises and participates in road shows, trade shows, conferences, symposia, and seminars held at national and international levels to project Karnataka’s potential for investments. It also helps in endorsing the implementation of policies and programmes, supporting industries in getting quick clearances, administering incentives and concessions announced in state policies.

The Karnataka Startup Cell, a part of KITS, was the first dedicated startup support given by any state government in India. It has incubated several Karnataka-based startups such as Admirch Media Labs, Bemonoid Healthtech, Chikitsak Lifesciences, Gadget Box Retail, and many more.