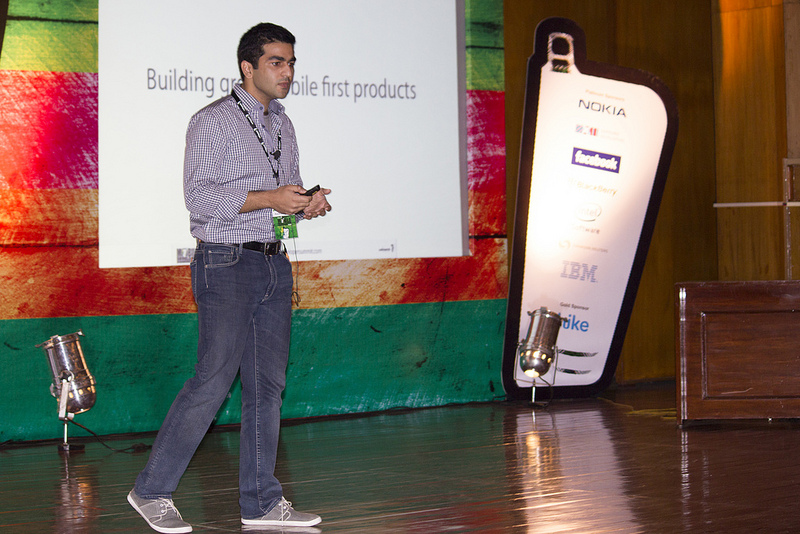 Bharti Softbank, a joint venture between Japan-based Softbank and Bharti Enterprises, has launched a new gaming venture called TinyMogul.in in India. The venture is already live with two games—SongQuest, a music trivia game and Shiva, a running game and is led by a team of engineers and developers based out of Bangalore. These include the co-founder of FindYogi, members of the founding team of Zynga India, and a couple of senior techies from Zynga.

Kavin Bharti Mittal, BSB’s head of strategy and new product development, had earlier mentioned that the gaming venture will be launched by June 2013. But the launch got delayed due to the unexpected positive response to its other product, Hike, an instant messaging app.

While BSB is a little more than a year old, it has already launched four products to date, including TinyMogul. The first one was a location-based app Hoppr by Y2CF Digital Media, a technology startup in which BSB holds 49 per cent stake. Second was a joint venture initiative with Yahoo Japan for a mobile portal, and the third was Hike.

Earlier this year, BSB put $7 million in Hike to enhance the localised flavour of the app and also for its marketing. As of June this year, the app had reached close to a billion messages (being sent/received via the app) a month.