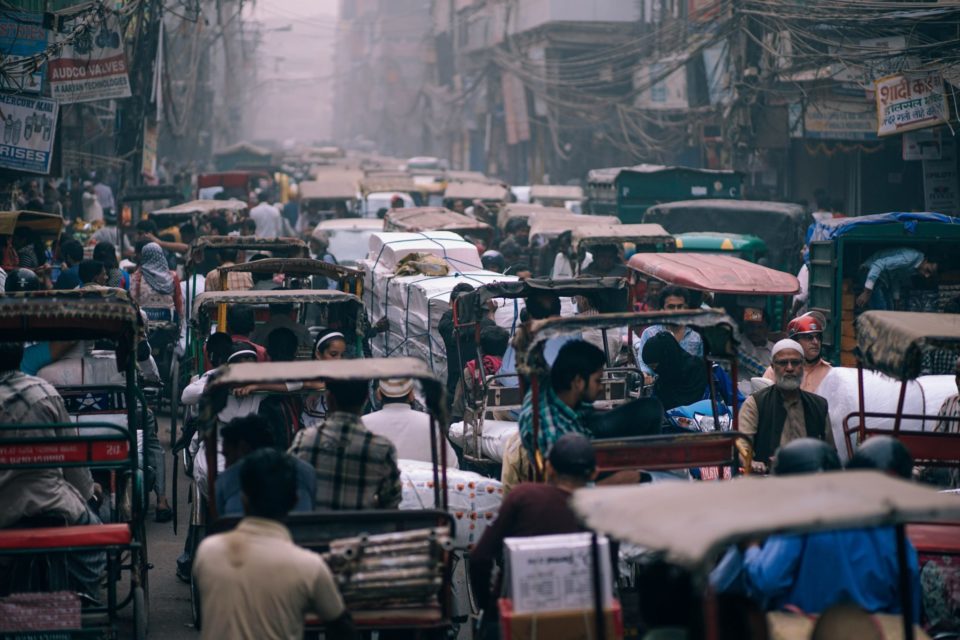 Keralan startup Traffitizer has created a techie solution to India’s notorious traffic jams, using AI and big data to reduce congestion and allow ambulances to get patients to hospital faster.

The idea began in 2012 with co-founder Mohamed Jasim, and the project started to gain more form in 2014 with the addition of Muhammed Sadique to the team in 2014. They are based in Kochi, Kerala, and their Traffic Signal Management System (T-SMS) has dual functionality.

By analysing traffic intensity at junctions in rush hour, the technology can decide the duration of green lights depending on the level of traffic certain roads are experiencing. This increases car flow and speeds up traffic.

However, their most interesting project to date is their T-ERS, or Emergency Response System, which uses AI to check the conditions on the road, and recognise upcoming junctions, turning the lights green so that the ambulance doesn’t get caught in a line of traffic. This system is available for multiple ambulances, as it takes information on how critical the patient is, automatically prioritising vehicles carrying higher risk patients.

A self proclaimed ‘Super Hero project’, the company is incubated at the Rajagiri School of Engineering and Technology (RSET), and the director of the school, Fr Jose Alex Aruthayapally CMI, lauded its potential to ScoopWhoop , an Indian media outlet.

“This project has a direct impact on humanity.” The director said. “This will solve one of the major issues faced in the ambulance vehicle patient transportation system in different developing countries.”

Winner of the second prize at Kerala’s largest entrepreneur convention, TiECon Kerala, The Business Standard  reported that they received Rs40,000 ($614) in prize money as well as seed funding of Rs1.4 Lakh ($2,150). Kerala Start-up Mission is also an incubator and gave the company Rs2 Lakh ($3,072) funding for patent filing.

The website points out that by current predictions, around 75% of the population will live in cities by 2050. This will massively increase the level of traffic and congestion in cities that don’t have the infrastructure to support it. Sadique and Jasim asked ambulance drivers in Kochi their opinion to better understand how severe the problem was. Sadique spoke to New India Times about the results.

“All the drivers had the same complaint.” he told the Indian newspaper. “They could not reach the hospital on time. In places like Kakkanad where there is more lane width, these ambulances were forced to take the wrong direction, a dangerous maneuver since it could lead to accidents. In Kaloor, where the traffic junctions are crowded and the lanes are more congested, the ambulances just get stuck,” Saddique said.

Many developing countries, such as India, don’t have a developed medical response system that can efficiently transfer critically ill patients to hospitals where they can get the necessary care.

A Medical Care study carrried out by WHO states that the reasons that many countries don’t have a medical transport system is due to several factors. These include the lack of appropriate vehicles, poor condition of roads, and patients inability to pay for such services. However it highlights the importance of such a system, quoting a case in Sierra Leone, where emergency transport investment resulted reducing fatalities by 50%

Canadian Phd student Justin Boutilier spent time doing research in Dhaka, the capital of Bangladesh for three weeks researching medical transport. He found out that the average time for an ambulance to arrive was 60-80 minutes, with some patients taking up to 5 hours to get to hospital. Ambulances are also much more expensive that other transport options, which explains why only 8% of the population used them, preferring public transport such as rickshaws. This is a huge problem when 33% of deaths in developing countries are due to time sensitive medical emergencies.

Traffitizer is using their technology know-how to save lives, speeding up ambulance transport time. They are also using their technology to combat the ever-worsening issue of traffic in developing countries. The ERS system is already in place in God’s Own Country, and they are hoping to roll it out across the state in the future, as well as expanding it to other emergency response units.

This article was written by Frances Jenner and originally appeared on StartUp Beat. 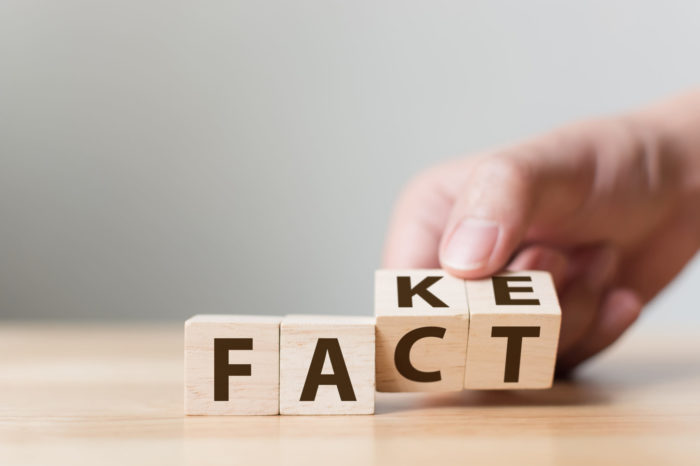 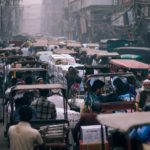