On Twitter, Kim Dotcom sent out the following messages to over a hundred thousand followers:

Dotcom, real name Kim Schmitz, is currently embroiled within a legal battle concerning his former cyberlocker site Megaupload and authorities from the United States. Among other charges, the former Megaupload chief is being accused of facilitating “massive worldwide online piracy”, racketeering and money laundering, which has cost “over $500 million in damages and earned over $175 million in profit”.

Despite a looming extradition and numerous charges, Dotcom seems determined to launch Megabox this year, claiming it will be “unstoppable”.

Revealed last year by TorrentFreak, the Megabox platform is designed, at least in theory, to turn the media industry on its head. Due to be hosted on domain Megabox.com, the service will allow “artists to sell their creations direct to consumers and allowing artists to keep 90 percent of earnings.”

Citing an invention called the “Megakey”, Dotcom said that when users download music for free on the website, artists will still earn revenue. According to the Megaupload founder, the new business model has already been tested successfully with over a million users. Dotcom continued:

“You need to understand that some labels are run by arrogant and outdated dinosaurs who have been in business for 1000 years. These guys think an iPad is a facial treatment, the Internet is the devil, and wired phones are still hip.

They are in denial about the new realities and opportunities. They don’t understand that the rip-off days are over. Artists are more educated than ever about how they are getting ripped off and how the big labels only look after themselves.”

If you take a look through Dotcom’s Twitter communications, it seems that several artists are already interested in joining the scheme, athough we’re yet to see what the U.S. authorities or music industry have to say in response. 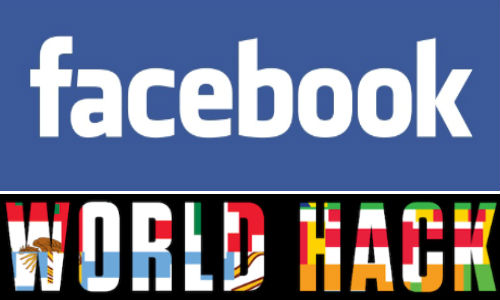 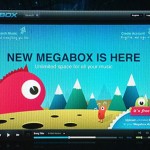