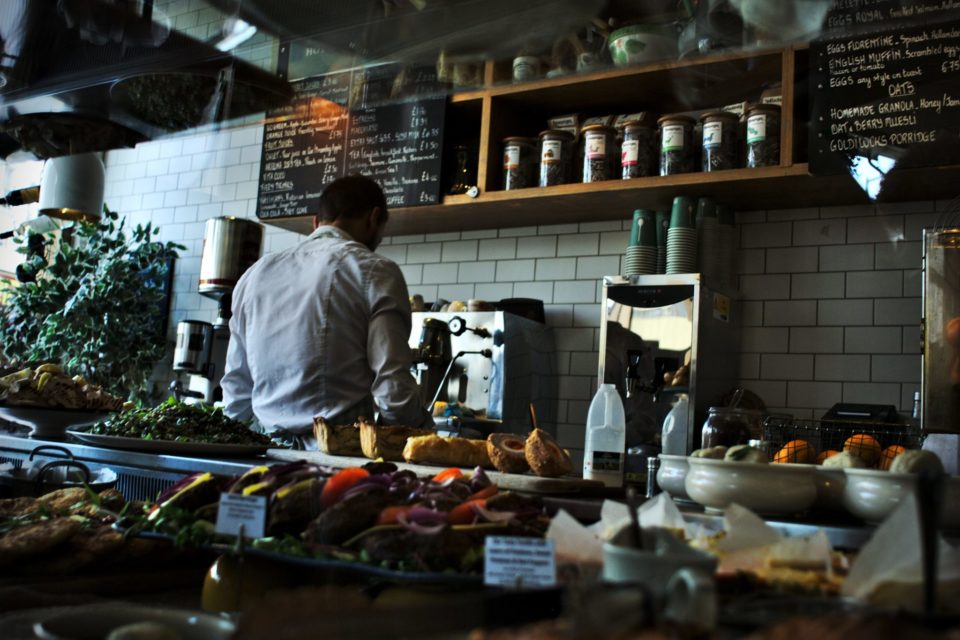 Restaurants battling out over territory and customers is nothing new. Pizza Hut vs Dominos, Burger King vs McDonald’s, no matter the cuisine, restaurant giants have been battling it out in this marketplace for many years.

However, technology has once again stepped in, shaping the environment and elevating the battleground into the digital market space. As a result, new champions have risen, filling the newly emerged business of food delivery aggregators.

In India, these pioneers are in the form of Swiggy, closely followed by the fierce adversary, Zomato. These two competitors have appeared in recent years with the aim of providing delivery services for restaurants of all sizes across the country.

Zomato began in February, and despite being a late starter compared with Swiggy’s entrance into the market in 2014, the young company has impressively come close to closing the gap. While Swiggy processes roughly 4 million orders a month, Zomato is steadily catching up with about 3 million monthly orders.

Moreover, Zomato has spectacularly turned a profit in all geographies and, as a result, the company plans to celebrate with a zero commission campaign for restaurants. Undoubtedly this will stir things up between the two competitors. Though this is all very exciting for a country which has a proud history with food, the future battleground between the two lies with cloud kitchens.

Cloud kitchens are mini-kitchens that cater only to online food delivery orders.  No dine-in and no customer take-out, just online order delivery.This is particularly influential as it adds a new element to the on-demand, sharing economy. This is a concept that other companies have started rolling out across the world. In London, delivery giant Deliveroo has launched what they are calling “Editions”. These are essentially cloud kitchens using portable facilities such as shipping crates in plots of lands around the British capital.

The company highlights on their website the benefits for the customer thanks to this new concept. “Given their delivery only nature, the chefs are focused solely on creating the ultimate home dining experience. Finally, Deliveroo Editions are alive and constantly innovating, made up of hundreds of people looking at everything from the packaging your meal arrives in, to the entire way a kitchen is built and run for delivery”.

However, the company has run into a few issues with local councils. According to the Guardian, Deliveroo’s cloud kitchen in Camberwell, south London, may be forced to close after Southwark council said the sound of delivery vans and mopeds was an annoyance to neighbours and had been set up without planning permission.

For Zomato and Swiggy, this should be a wake-up call to put thought and planning into their locations, even if they are only temporary. Nonetheless, the Indian market is brimming with potential. China currently has about 256 Million people who order online, and this number is only expected to rise, most likely reaching a number of 346 million by next year. However, according to entrackr, they estimate that India’s figure is somewhere under 10 million.

These numbers clearly indicate the market potential within India, adding to the importance of each company’s desire to dominate the market. We can expect to see cloud kitchens evolve, not only in India but also across the world. In the USA startups are now working to facilitate this new demand for mobile kitchens. As this new concept is employed by a growing number of companies we can anticipate more popping up. Looks like your next meal might be closer than you think. 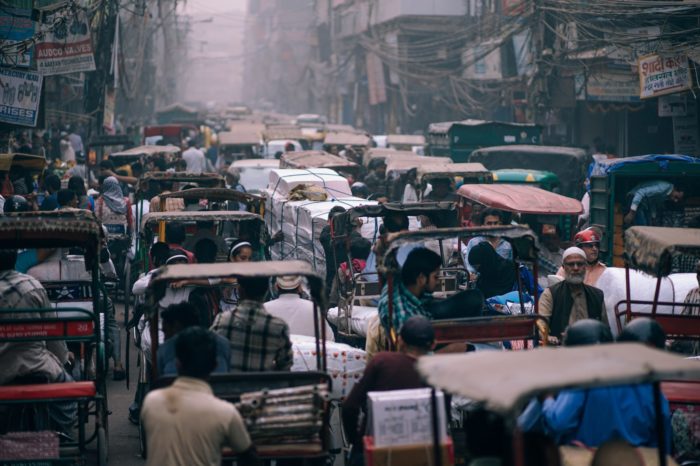 What A Zero-Hour Commute Means For India And Its Startups 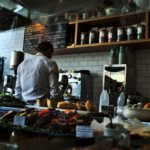