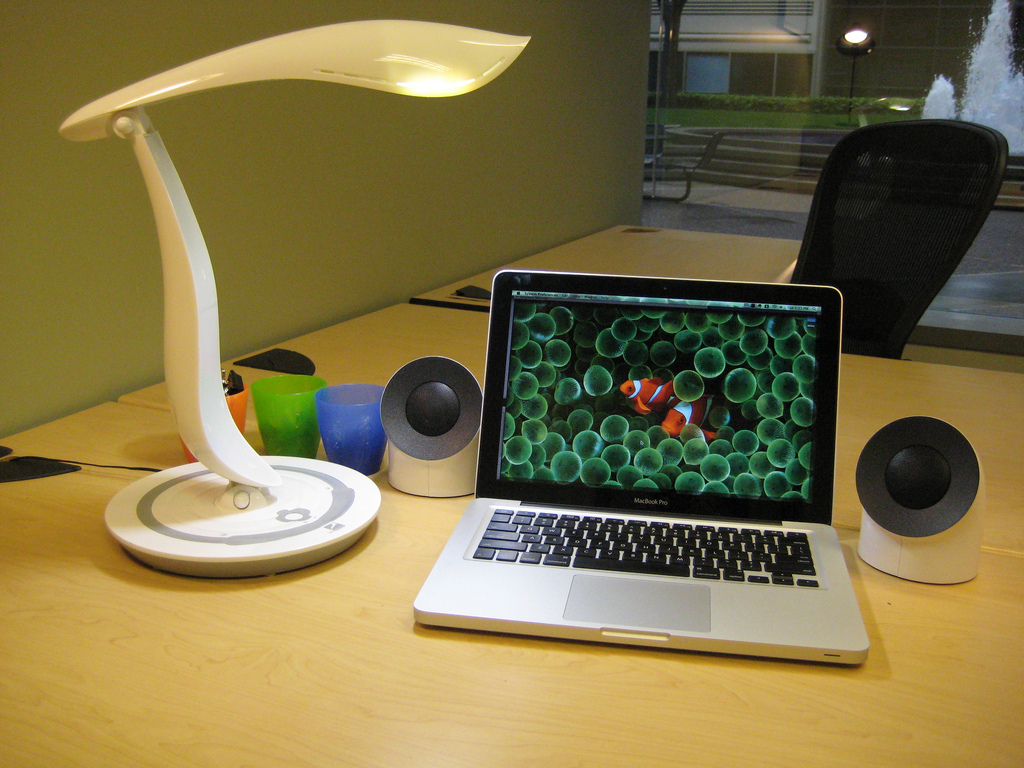 In the age where the smartphones are equipped with full HD 1920 x 1080 pixels resolution, most laptops are stuck onto 720p/768p displays. But at least the high end laptops are now coming woth full HD or higher resolution displays in 2013. After the introduction of Apple Macbook Pro Retina at the end of last year, more and more OEMs and brands are recognizing the value of high resolution or Retina displays. Here we are trying to list some of the best laptops with highest resolution screens. Out of nowhere, Toshiba came out with one of the highest resolution screen equipped laptop this month. The Toshiba Kirabook comes with a 13.3 inch screen with an impressively high resolution of pixels. This highly pixel dense resolution takes the pixel density to the Retina Display levels. The display is reviewed by various experts as excellent and rivals the likes of Chromebook Pixel and Apple Macbook Pro 15. Apart from the gorgeous screen, you get chart topping processing hardware in the form of 2 GHz Intel Core i7 processor, 8 GB of RAM and 256 GB of SSD storage. This Windows 8 laptop fits under the ultrabook form factor with 1.25 KG weight and is very slim. It has WiDi, USB 3.0, HDMI and other connectivity options that you can expect from a high end laptop. Google changed its idea of Chromebooks being cheap and affordable to everyone. They have hit the likes of Apple Macbook Pro with the monolithic design and an extremely high pixel density screen. The Chromebook pixel has a 12.8 inch 2560 x 1700 pixels touchscreen display with amazing brightness, colours and contrast.  The screen has a weird aspect ratio of 3:2 but Google states that it is best suited for browsing the web. Although it comes with only the Google Chrome OS and not a really functional OS, it suits the kind of audience whose work gets done mostly on the web. Under the hood, the ultra high resolution laptop comes with a 1.8 GHz dual-core Intel Core i5 processor, 4 GB of RAM and 32/64 GB of SSD storage. This laptop can last for up to 5 hours of normal web usage when connected to a Wi-Fi network. This is first of a kind laptop which came out with highest ever display resolution in any laptop at the time of its release. It has a 15 inch IPS LCD screen with a resolution of 2880 x 1800 pixels but is not a touchscreen like the Kirabook or Chromebook pixel. The screen on the Apple Macbook Pro 15 is said to be one of the best due to its pixel density and accurate colour temperature. The enormous number of pixels are push using the powerful hardware including a 2.3 GHz quad-core Intel Core i7 processor, 1 G Nvidia GeForce GT 650M dedicated graphics, 8 GB of RAM and 256 GB of SSD storage. The multitouch glass touchpad works really well with all the gestures introduced recently with Mac OS X. Even with all this powerful hardware, the Macbook Pro Retina 15 can last up to 7 hours under normal usage such as web browsing through Wi-Fi or music streaming.
Apple Macbook Pro 13

This is the 13 inch version of Macbook Pro Retina, comes with a 13 inch IPS LCD display with a resolution of 2560 x 1600 pixels. This resolution help it in being qualified with the ‘Retina Display’ moniker similar to its bigger brother. It comes with 2.5 GHz dual-core Intel Core i5 processor, 8 GB of RAM, Intel HD 4000 graphics and 128/256/512 GB of SSD storage. But compared to the 15 inch Macbook Pro Retina, this doesn’t come with dedicated GPU and only relies on integrated Intel HD 4000 which sometimes struggles to keep up with graphical computational needs. It can last for up to 7 hours of normal usage with Wi-Fi turned on. The Dell XPS 12, as the model name explains, comes with a 12 inch LCD display with a full HD resolution of 1920 x 1080 display. There are many other laptops which come with Full HD resolution but what makes this laptop having the best screen resolution from all other Dell laptops is the small 12.5 inch screen size. Other than the excellent non-touchscreen display, it comes with generously powerful hardware in the form of 1.9 GHz Intel Core i7 processor, 8 GB of RAM, Intel HD 4000 GPU and 256 GB of SSD. This laptop comes with Microsoft Windows 8 operating system and weighs just under the 2 KG mark which is a bit heavy but still one of the best Dell laptops. This Dell laptop price is around INR 96,500 which is quite high for under the hood components.

We will see even more high resolution laptops this year with Retina Display like pixel density or higher and accurate colors, more brightness and contrast. Samsung is planning to release a high end laptop with display resolution higher than the Apple Macbook Pro 15.